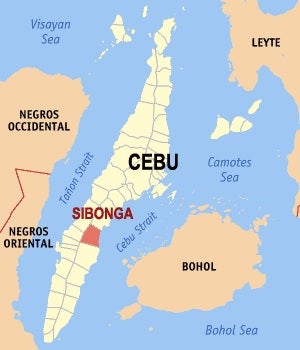 A mayor in Cebu may spend six to eight years in prison for receiving an honorarium to which he was not entitled to.

Bacaltos, who won in last week’s election, was also barred from holding any position in government and ordered to indemnify the municipality of Sibonga the amount of P17,512.50.

He can appeal the ruling.

In his decision last May 17, Justice Alex Quiroz of the Sandiganbayan’s fourth division said there was sufficient evidence to convict Bacaltos.

“Public funds were disbursed by the Municipality of Sibongas, Cebu as payment for the accused’s honoraria from PhilHealth which he had no right to receive. There is no denying that undue injury was caused to the government by the accused’s unwarranted receipt of the amount,” he said.

Associate Justices Reynaldo Cruz and Bayani Jacinto concurred with the ruling of Quiroz.

The case stemmed from a complaint filed by Mary Joejie Chan, then incumbent municipal councilor of Sibonga, before the Office of the Ombudsman.

In the complaint, Chan said Bacaltos received an honorarium from the Philippine Health Insurance Corporation in the amount of P17,512,50 despite his not being entitled to it.

In June 2016, the Ombudsman recommended the filing of a case before the Sandiganbayan.

Bacaltos admitted to having received the amount of P17,512.50 from the 5 percent of the 20 percent of the PhilHealth Capitation Fund allocated as honoraria for the municipal health personnel.

He denied acting with manifest partiality, or gross excusable negligence in receiving the amount.

Bacaltos said he believed that his exercise of control and supervision over the Municipal Health Office and its personnel as the municipal mayor entitled him to receive the honorarium.

In fact, he said, the Commission on Audit never issued a Notice of Disallowance to the disbursement of the honorarium. (Editor: Cenon B. Bibe Jr.)