Sacks of rice, trays of eggs used for vote-buying – PNP 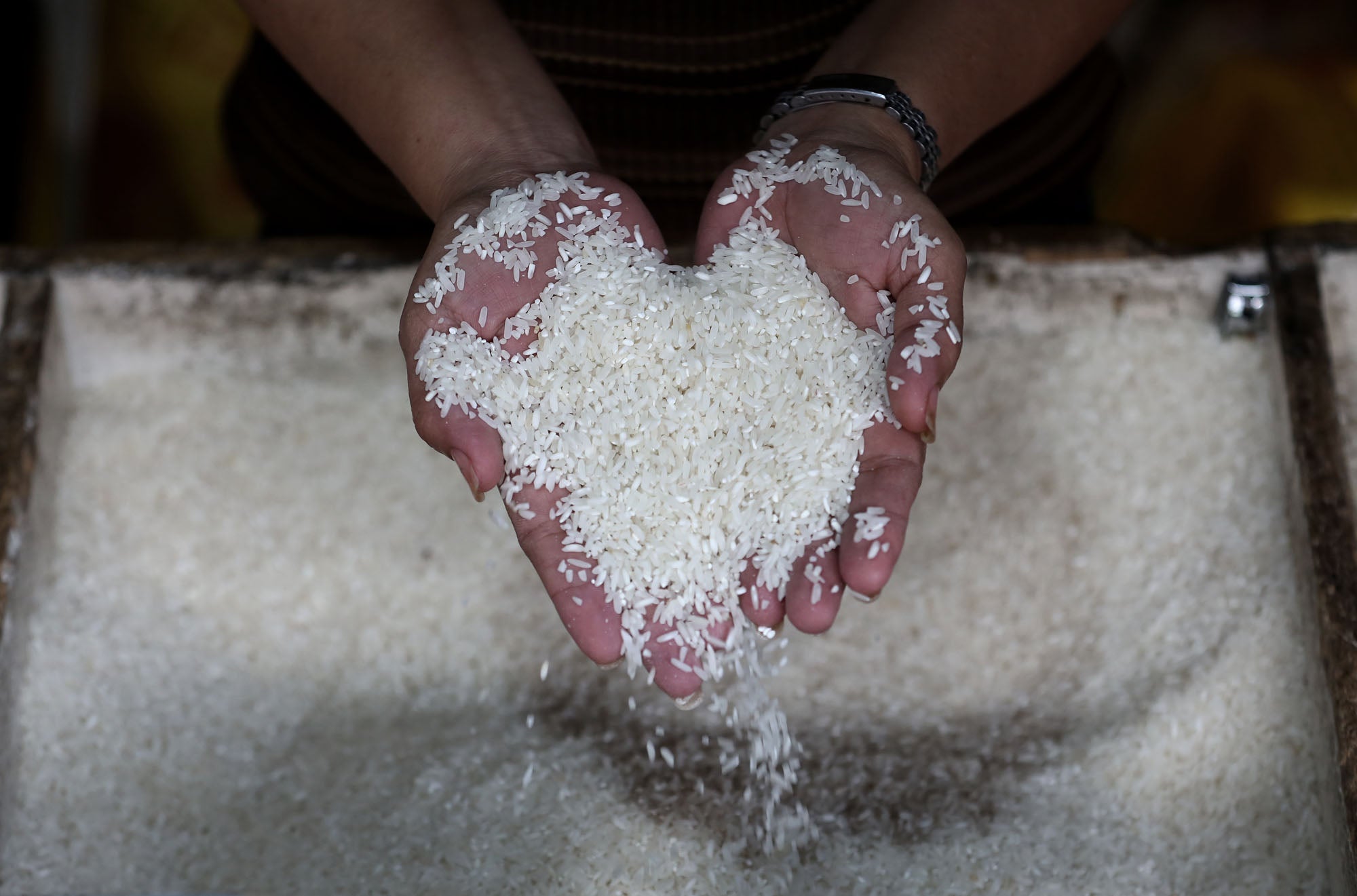 Police said sacks of rice and trays of eggs were also seized in operations against vote buying during the midterm elections last May 13, 2019. INQUIRER FILE / RICHARD A. REYES

MANILA, Philippines — Cash was not the only thing used to buy votes in the recent midterm elections: rice and eggs appear to have also changed hands to sway voters, the Philippine National Police chief said.

In a press briefing at Camp Crame on Monday, Police General Oscar Albayalde said 62 sacks of rice and 22 trays of eggs were seized apart from the P12,208,958 cash confiscated during operations against vote buying nationwide.

He said 50 sacks of rice were confiscated in the Bangsamoro Autonomous Region in Muslim Mindanao and another 12 in Soccsksargen, while the trays of eggs were seized in Calabarzon.

A total of 356 individuals, both vote sellers and vote sellers, were arrested from 225 incidents of vote buying as of May 14, Albayalde said.

“We thank the public for engaging our call to actively report vote buying and selling incidents which was a big help. It gained for the PNP positive public response in the light of our effort against this illegal act,” he said.

Cases have already been filed against those arrested. However, these have refused to identify candidates who told them to buy votes, Albayalde said. (Editor: Cenon B. Bibe Jr.)