It took a village to raise this supermom’s family 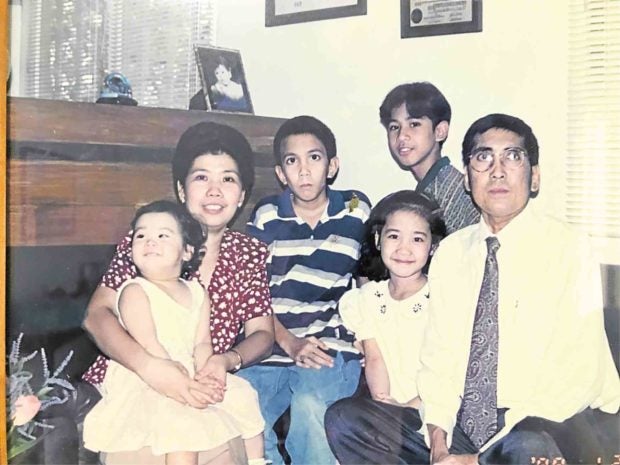 THE TIES THAT BIND Dr. Cao with her children and late husband, Hernando. —CONTRIBUTED PHOTOS

MANILA, Philippines — Only a few will probably disagree that Dr. Ernelea Cao has earned the right to be called a supermom.

The University of the Philippines Diliman biology professor was just in her 40s when she took on the task of raising their four children after her husband, Hernando, died of heart failure in 2001.

Yet the recipient of the 2016 Metrobank Foundation’s Search for Outstanding Teachers award and 2012 Gawad Chancellor awardee has been able to strike a balance between career and motherhood.

The now 61-year-old Cao admitted that raising her family after her husband passed away was a “combined effort.”

“It’s true what they say, it takes a barangay to raise a child,” she told the Inquirer in a recent interview.

For instance, when her second son, Johann, was diagnosed with a severe case of Marfan syndrome — a rare genetic disorder of the connective tissues — her parents, siblings and in-laws provided support, both financially and emotionally. “The burden [became] light,” she said.

When Johann recently suffered a stroke, he had to undergo surgery with the doctor saying there was a possibility he might not make it.

But Johann survived the operation and the next one after that. His medical bills piled up but Cao was unfazed as help from family, friends and church mates came pouring in.

Still, there were also things she said she had to figure out on her own, including how much control to exert over her children’s lives.

“I was very strict; a disciplinarian because I had to act as mother and father… but it did not work,” Cao recalled, adding: “I had to evolve.”

As her kids became teenagers, she realized that her usual style of parenting was no longer sufficient and that she had to be more open-minded. 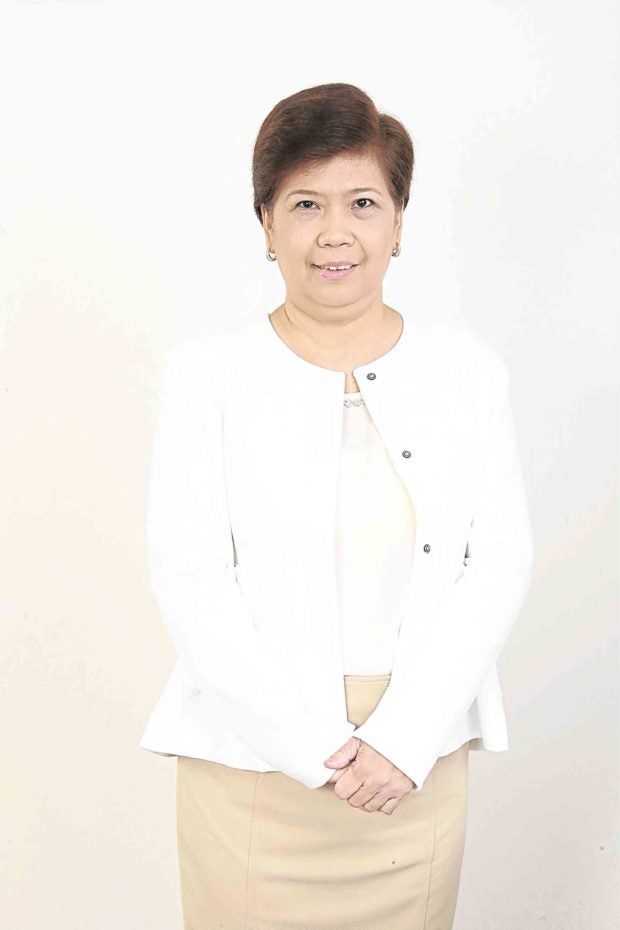 “They taught me that I have to trust them, that we should help each other,” said Cao. It also helped, she added, that her children matured quickly.

“We have become friends. I listen to them, I’m interested in their interests…. Parenthood [is about] discovering each other,” she said.

Cao, meanwhile, acknowledged her husband’s role in her professional development, saying he pushed her to keep working on her doctorate degree in biology when she felt like giving up.

“He told me, ‘This is for yourself, for you to grow professionally,’” she said. Hernando even encouraged her to go to the United States for a year to finish her dissertation, even though they already had two children then.

Cao recalled that Hernando was a nontraditional husband who, in the early ’90s, took on most of the housework and child-rearing duties, allowing her to continue her education.

She now looks at her career as part of her husband’s legacy. Her doctorate degree has led to many opportunities in her field of expertise, not only helping her financially but also keeping her “busy, instead of wallowing in grief” after Hernando’s death.

Cao is currently studying how cyanobacteria—blue-green algae that obtain energy through photosynthesis—can clear metal in polluted environments like mining sites.

She is also identifying for Filipino farmers the best coffee varieties in terms of aroma, disease resistance and yield.

Though her work may keep her busy, Cao practises time management to ensure she has enough time for her family.

“It happens that I’m in the science field and [in this] field, you should be systematic. I try to organize myself to have time for work… family and outside activities,” she added.

Mondays to Fridays are for work while weekends are dedicated to her family and God.

“You always have to allot time for yourself. I feel recharged when I feel fulfilled,” she said.