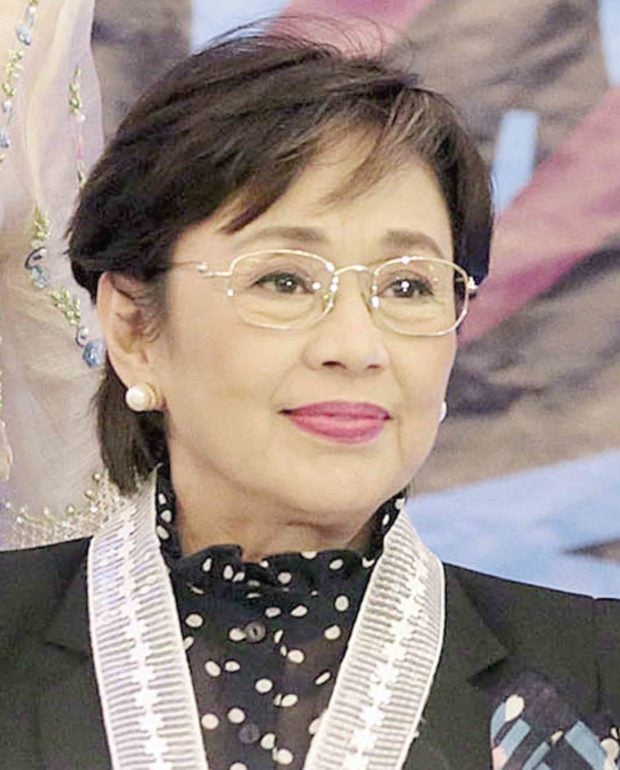 SAN PEDRO CITY, LAGUNA, Philippines — Rep. Vilma Santos-Recto of the lone district of Lipa City and her ally, former Vice Mayor Eric Africa, might be facing a recount of their votes after outgoing Lipa Mayor Meynard Sabili and his wife, Bernadette, said they would file a petition at the Commission on Elections (Comelec).

Meynard, in a telephone interview on Friday, said they would seek a manual recount of the votes cast in the May 13 elections. He said he would file the petition on Monday.

This came a day after the Comelec proclaimed Recto and Africa winners. Meynard challenged Recto but lost by 34,928 votes, while Bernadette lost to Africa by 1,598 votes.

Meynard cited the delay in the canvassing, but as it seemed to be a problem of the vote-counting machines (VCMs) across the country, he pointed out that the defective ones were those delivered to particular villages where the Sabilis had a strong support.

“There were [also reports that] my wife’s and my name did not appear on the voter’s receipts [even when the votes supposedly went to us],” he said.

Bernadette, in a statement on her Facebook account, called for a recount of votes cast “in even just three VCMs.”

“If the results tallied, I would concede,” she said.

“I believe majority of the Lipeños voted for us and they too couldn’t believe [the results],” she added.

Meynard said they would file a formal petition as soon as they had gathered enough evidence within the 10-day period after the proclamation, as prescribed in the Comelec rules.—Maricar Cinco