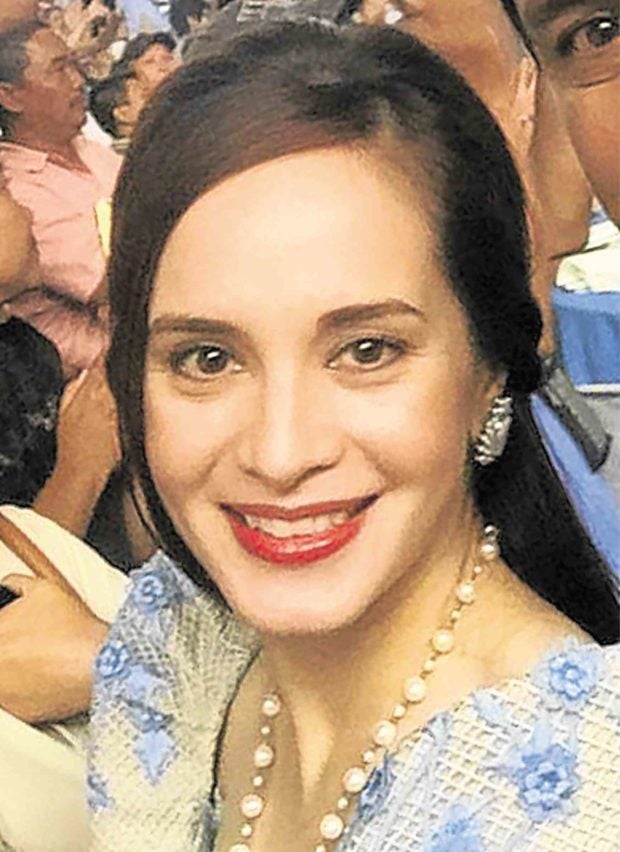 TACLOBAN CITY, LEYTE, Philippines — Thanks but no thanks.

Reelected Leyte Rep. Lucy Torres Gomez said she was not interested in joining the race for speakership when Congress opens in July.

“The Speakership is the President’s (President Duterte) choice and I am not interested,” Gomez said. “There are other contenders and ultimately, it boils down to the President.”

She said she would rather focus her legislative work on her district, the fourth congressional district composed of Ormoc City and the towns of Albuera, Kananga, Isabel, Matag-ob, Merida and Palompon.

Gomez said she would want to promote the district’s tourism potentials.

Her husband, reelected Ormoc City Mayor Richard Gomez, said that while he agreed that whoever the President would support would become the Speaker, it would be an advantage for the Eastern Visayas region if his wife would get the position.

“It will be a big help for the region, especially in terms of infrastructure projects. Remember, it is in Congress where the purse of the government is; [members of the House of Representatives] are the ones [who] control the budget,” Mayor Gomez said in a separate interview.

The May 13 elections solidified the grip of Gomez and her family on the fourth district, easing out members of their rival clan, the Codillas.