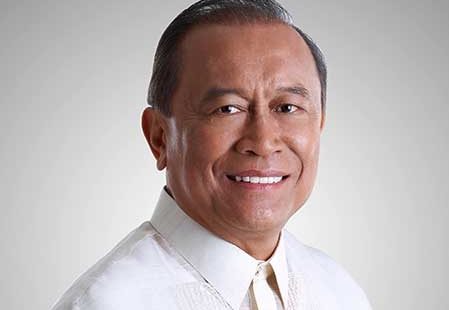 PUERTO PRINCESA CITY — Palawan Governor Jose Chaves Alvarez will be entering his third and final term after he was reelected at the conclusion of the canvassing of votes Saturday.

Alvarez won the Palawan gubernatorial race with 207,875 votes against his closest rival and former board member Arthur Ventura who got 127,583 votes.

Alvarez, however, missed his formal proclamation by the provincial board of canvassers due to a prior commitment in Manila, his lawyer, Omay Timbancaya, said.

His victory capped a near sweep by his homegrown Partido ng Pagbabago ng Palawan (PPP) of all key political posts in the province including the three congressional seats, the vice gubernatorial position and all provincial board seats.

The canvassing of votes in Palawan was saddled by the malfunction of 48 SD cards and the slow transmission of votes from the province’s distant island municipalities, including the farthest island town of Cagayancillo which was only able to transmit its polling results on Saturday. (Editor: Leti Z. Boniol)