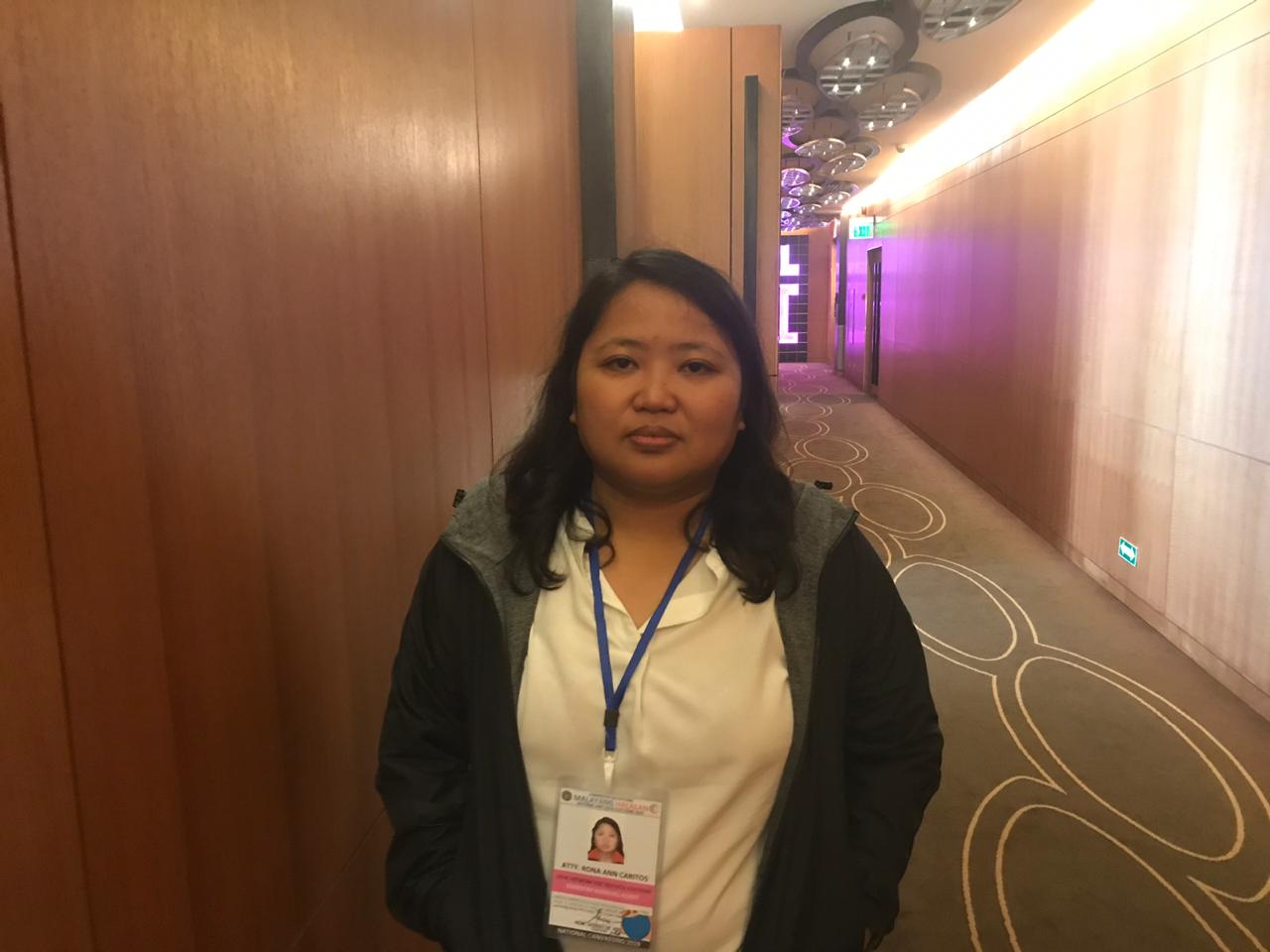 MANILA, Philippines — The viral video showing alleged pre-shaded ballots in Lanao del Sur could be a way to discredit the automated elections system, the Legal Network for Truthful Elections (Lente) said on Friday.

“‘Yung release kasi ng [pre-shaded ballots] video is kinda suspect because… there is a concerted effort to really discredit the integrity of the automated elections system,” Lente Executive Director Rona Ann Caritos told INQUIRER.net in an ambush interview at Diamond Hotel in Manila.

The video shows an unidentified person who appears to be shading multiple ballots in Lanao del Sur. The original video has been deleted online.

However, Caritos said this was not the first time that allegations about pre-shaded ballots have surfaced in elections.

“In previous elections, lagi namang may stories of pre-shaded ballots and that normally happens in a controlled area or an area na walang tao o walang watchers or walang ibang opponent yung political family,” she added.

Caritos, however, clarified that the Commission on Elections (Comelec) should still investigate the video to disprove accusations of election fraud.

“Comelec needs to investigate [the video]. Ganun naman lagi on all allegations of fraud,” she said.

On Thursday, the Commission on Elections (Comelec) said they are investigating the viral video by asking assistance from experts in Facebook. (Editor: Mike U. Frialde)