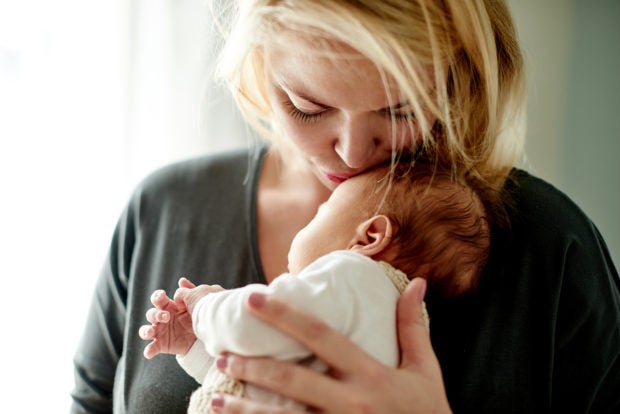 Shot of a mother spending time with her newborn baby. Image: iStock/Mikolette via AFP Relaxnews

According to government statistics published Wednesday, May 15, the number of births in the United States fell once again in 2018, reaching the lowest level in more than three decades.

Births have fallen in 10 of the last 11 years since last peaking in 2007 before the Great Recession.

The total fertility rate declined 2% to roughly 1.7 births per woman in 2018, another record low.

Birth rates declined for nearly all age groups of women under 35, but rose for women in their late 30s and early 40s.

The preterm birth rate meanwhile rose for the fourth year in a row to 10% in 2018.

The report also noted the cesarean delivery rate decreased to 31.9% in 2018, its lowest level since peaking in 2009. HM/JB