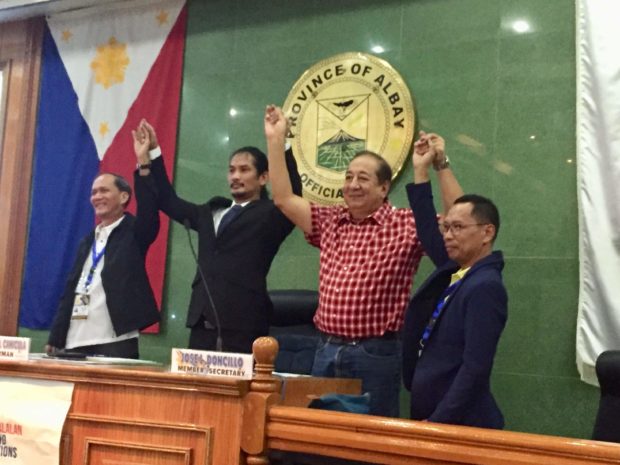 Bichara has served as governor since 1995 and in 2007, he was elected as third district Representative. He returned as governor in 2016.

Third district Rep. Fernando Cabredo, who got 107,384 votes, replaced Rep. Fernando Gonzales. He served as a staff member of Gonzales since 1995.