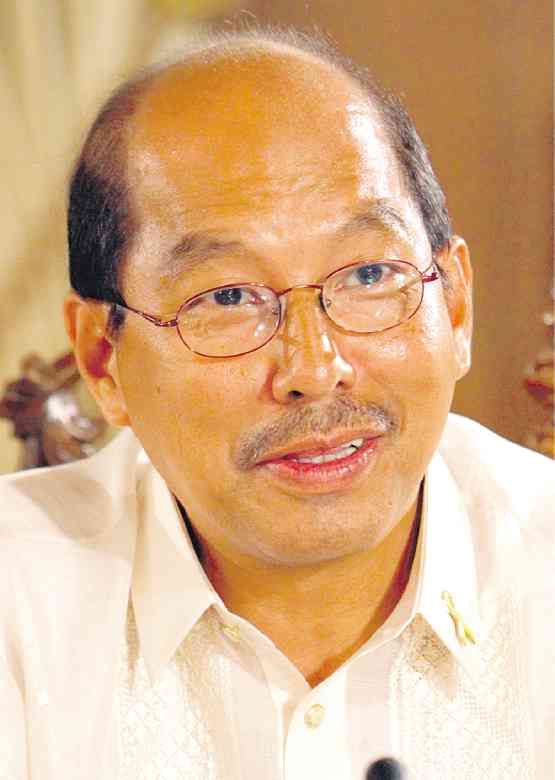 According to partial and unofficial tally of the Parish Pastoral Council for Responsible Voting on Tuesday, the Liberal Party (LP) stalwart was in second place to Doc Gato of the National People’s Coalition by a mere 238 vote difference.

Abad was the secretary of the Department of Budget and Management during the Aquino administration from 2010 to 2016. He also served as LP campaign manager in 2010.

Abad’s wife Henedina was the last to occupy the position until her death from cancer in 2017.