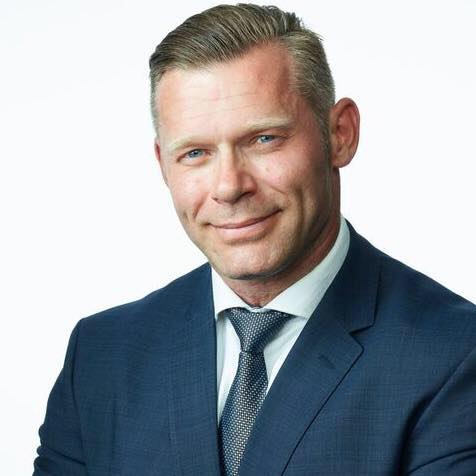 While most of the candidates for Denmark’s general elections use the internet to post their promises on websites and social media, one has gone a step further.

Olsen is running for a seat in the Danish parliament, as per Huffington Post on May 14.

On his official Facebook profile, Olsen confirmed that he was responsible for the ad.

Olsen shared to Denmark’s B.T. newspaper Sunday, May 12, that “election campaigns are serious … but there must also be some humor.”

The June 5 elections are being held on schedule at the end of the parliament’s four-year term. HM/JB