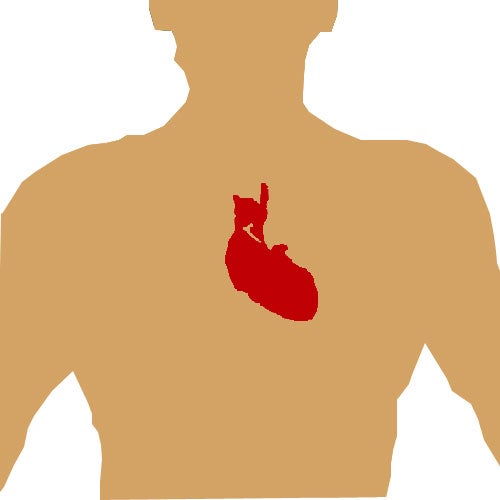 PRAGUE, Czech Republic – A Czech teacher survived more than 34 years with a heart transplant, making him one of the longest living transplant patients, Czech media and a hospital said Tuesday.

Local media reported that secondary school teacher Rudolf Sekava, who underwent the transplant on October 23, 1984, died in hospital in the central Czech city of Jihlava on May 10.

The 2017 edition of the Guinness World Records book lists American teacher Ted Nowakowski as the record holder, having lived with a transplant for 34 years and 261 days.

The website of the Czech broadsheet daily DNES said Sekava, who had received the heart of a 25-year-old woman, would have turned 83 on Wednesday. /cbb