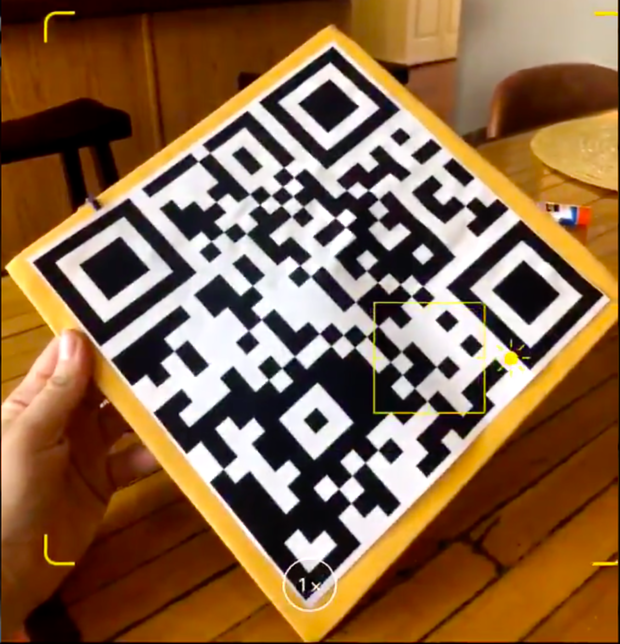 Graduation is a special event dedicated to a student’s finishing of a level or degree of education, but one high school senior dedicated her own graduation to those students who were unable to finish school because of gun violence.

At Teays Valley High School in Ohio, students are allowed to place decorations on their graduation caps. Gina Warren was contemplating on how she would decorate hers.

As her graduation drew near, she was reminded again of the students who were robbed of their opportunities to finish school. Thus, she decided to decorate her cap with a QR code linking to a website commemorating victims of gun-related violence across the United States.

i decorated my graduation cap pic.twitter.com/FBzQ8BTIxo

The video showing her graduation cap is covered with a black-and-white QR code. Taking a photo of the QR code will lead to her self-made web page.

The web page holds a list of 10 high schools that experienced horrifying mass shootings since 1999. The most recent incident was at STEM School Highlands Ranch in Colorado. 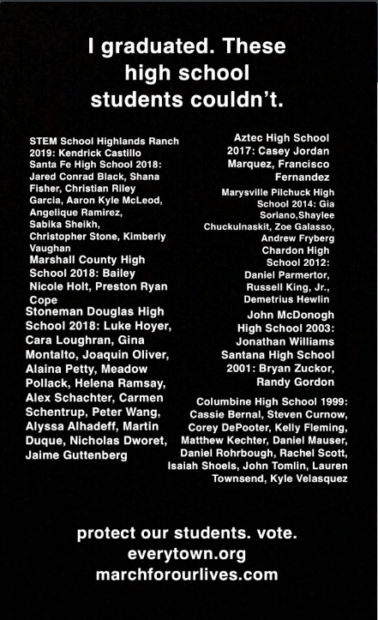 List of victims of school shootings that appear when you take a photo of the top of Gina Warren’s graduation cap. Image: Screengrab from l.ead.me/igraduated

In an interview with The Washington Post on May 10, Warren said she wanted to remind her peers about the students and teachers killed by gun-related violence.

Warren also shared in another interview with BuzzFeed on May 13, that she was inspired by students from Parkland, Florida who painted the top of their caps orange with a price tag in its tassels as a protest to the National Rifle Association last year.

Every price tag represents the worth of each student to Republican senator Marco Rubio, criticized for supposedly receiving money from the organization in support of his political campaign.

“I wanted to make something just as powerful as a statement, but rather than direct it to lawmakers or the NRA, I wanted to direct it to everyone who will see it,” Warren shared.

She had no idea that her tweet will reach netizens all over the world. As of press time, the tweet has garnered 91,000 retweets and 320,000 likes.

Warren added, “I think it’s so awesome that people are like, spreading this message to you but also like people are sharing their stories with me.” JB