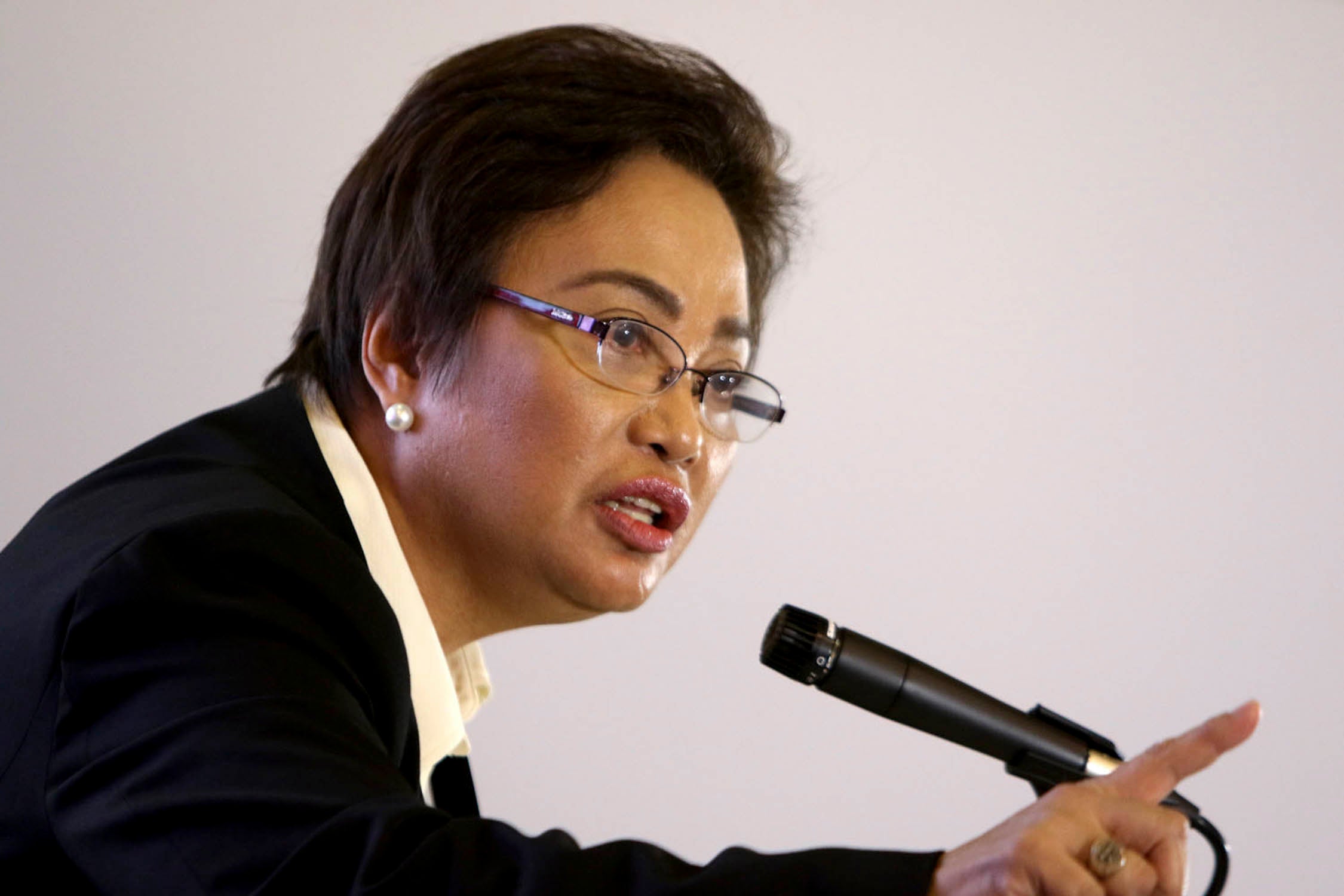 In a press briefing on Tuesday, the Comelec said 961 out of 85,000 vote counting machines (VCMs) in polling precincts across the country “experienced issues.” Nevertheless, 9,000 VCMs were available as replacements.

Over 1,000 SD cards also suffered glitches, while data packets from the Comelec transparency server malfunctioned for seven hours, causing the delay in the release of partial election results to poll watchdogs.

(I never experience these problems in the last elections. The problems were not on the machines themselves or the SD cards. Now, a thousand SD cards were defective.)

Amid the issues, Guanzon said the Comelec acknowledged public indignation over the glitches.

(The people have the right to be angry, because the Comelec has administered elections using machines many times before.)

“It’s the right of the people to feel frustrated. Kami ngang (Even us) commissioners we are frustrated. The people have the right to criticize us,” she also said. (Editor: Cenon B. Bibe Jr.)