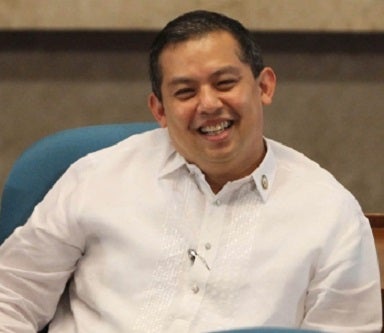 Based on official, partial results, Romualdez got 131,003 votes against his rival, lawyer Lino Dumas, who only managed to receive 8,274 votes.

Romualdez, president of Lakas-CMD, was earlier touted as the next Speaker.

He will replace his wife, Yedda Marie, who is the first nominee of party-list Tingog.

He fielded his wife in the congressional race in 2016 after serving three consecutive terms.