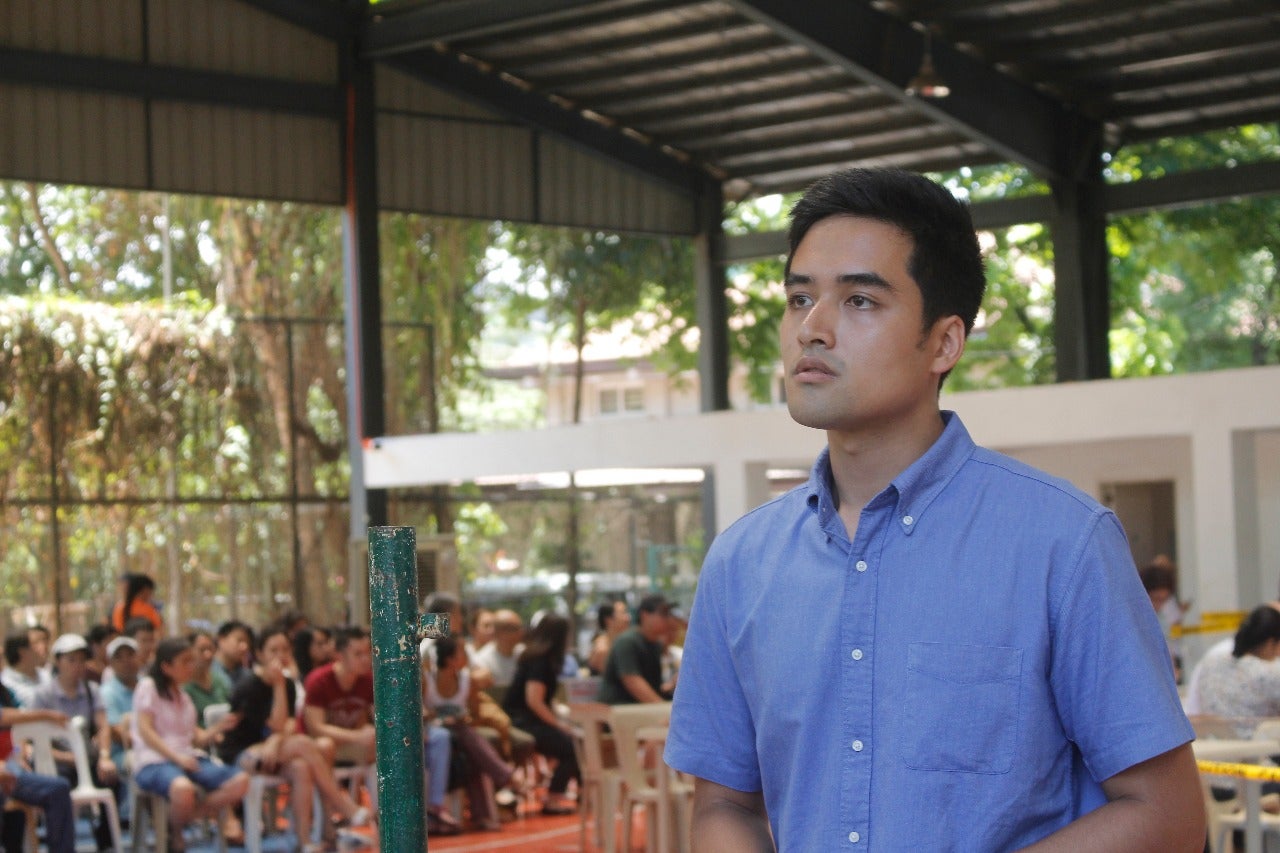 MANILA, Philippines — Mayoral candidate Vico Sotto is on the brink of ending the decades-old reign of the Eusebios in Pasig City as he leads incumbent Mayor Robert “Bobby” Eusebio in the partial unofficial results released by the Parish Pastoral Council for Responsible Voting on Tuesday morning.

The Eusebio clan has been at the helm of Pasig City since 1992.

But 29-year-old neophyte Sotto ran in a bid to end the Eusebios’ domination in the city.

“Let’s treat Pasigueños not just as beneficiaries, but as partners. If we treat our citizens as partners in governance, the services that we give to them will be more responsive, and will become better,” Sotto earlier said.

This challenge was welcomed by Eusebio as soon as he filed his certificate for candidacy (COC) for reelection, and noted that that’s how democracy works.

“I believe the people of Pasig are really clamoring for change. I am ready to be that face of change,” Eusebio told INQUIRER.net after filing his COC. (Editor: Abe Cerojano)