Sotto arrived at the polling area at 8:43 a.m. with his mother Connie Reyes.  As Reyes queued up to vote, the candidate was informed that the VCM was not functioning.

He was given the option to shade his ballots and leave them with election officers, which would then be fed by the board of election canvassers when a new VCM arrives. 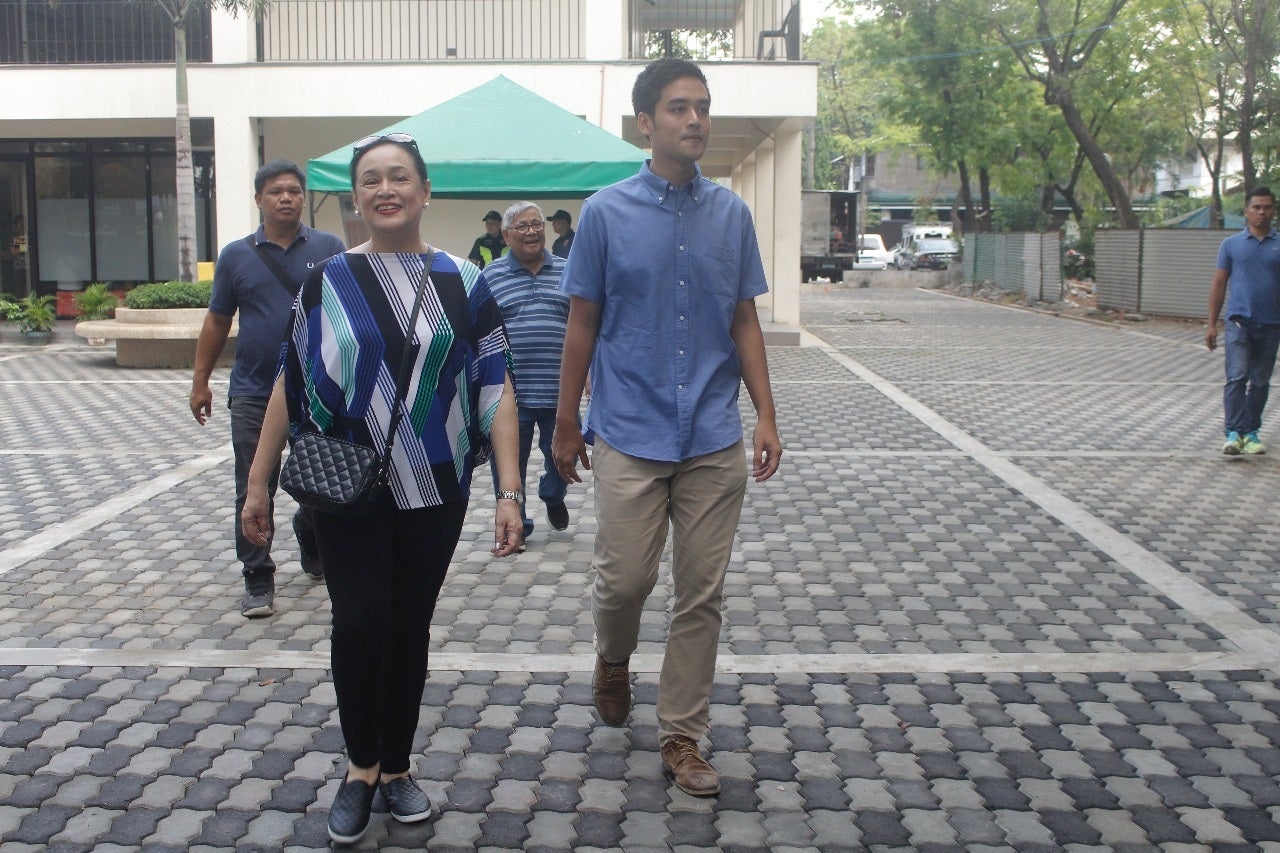 Actress Connie Reyes (left, foreground) arrives at the voting center at the Valle Verde 5 covered court in Pasig City to cast their votes on Monday, May 13, 2019. INQUIRER.NET / GABRIEL PABICO LALU

Sotto however chose to return once the VCM is fixed or a new VCM is delivered by the Commission on Elections (Comelec).