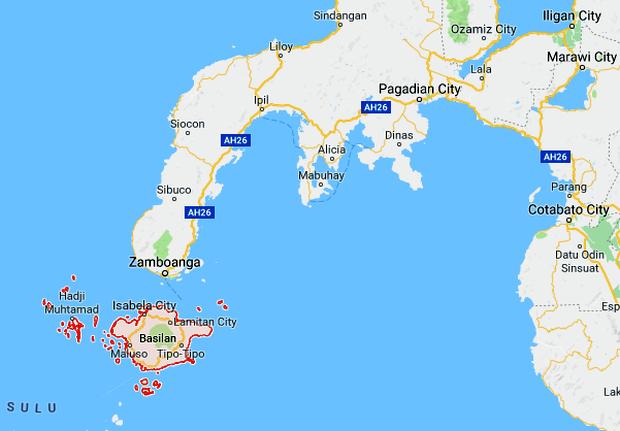 ISABELA CITY, Basilan, Philippines — With just a few hours left before the start of the midterm elections, the island-province of Basilan was hit by a blackout.

Dusib Durapal, acting general manager of the Basilan Electric Cooperative (Baselco), said the entire province lost electricity because a transmission line exploded in one of the main substations.

The lights went out at around 9 p.m., raising fear among residents here that the blackout might affect the conduct of the elections on Monday.

Durapal said they were working on restoring power before the voting precincts open at 6 a.m. on Monday.