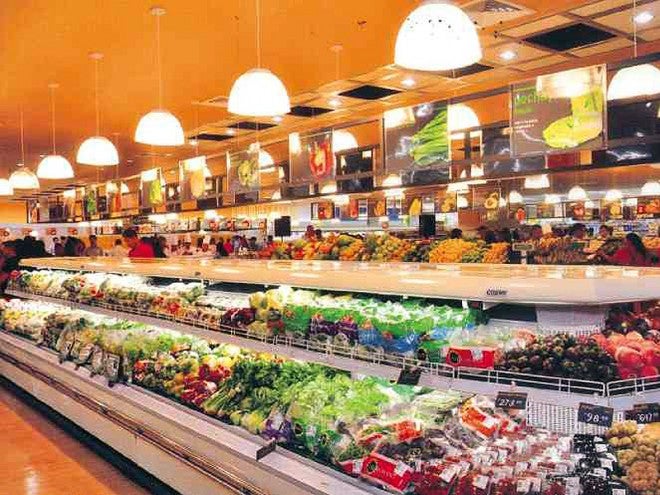 On Twitter #EdekaBoycott became the top trending topic in Germany amid anger over the clip, which showed fathers failing badly in a range of parenting tasks.

The company told news agency Deutsche Presse-Agentur that “we didn’t want to portray fathers badly but, in a somewhat exaggerated and humorous way, say thank you to all mothers on Mother’s Day”.

One sequence shows a dad trying to comb his daughter’s knotted hair as she grimaces in pain, another shows a clumsy man splattered by an open-topped kitchen blender.

The short black-and-white film ends with the message “Thank you, mama, for not being papa.”

Since it was posted on YouTube on Sunday, the ad has exceeded a million views, with thumbs-down “dislikes” swiftly outnumbering likes.

“This advertisement is sickeningly sexist and hateful,” charged Twitter user @DerAltePoet, who pledged never to return to an Edeka store.

Sharing the sentiment, @Freylis wrote that this was “the most disgusting, man-hating spot I’ve ever seen.”

@NassinMoruk argued that “if one were to make fun of mothers to the same extent, the outcry (of feminists) would be huge”.

Female writers meanwhile charged that the premise of the Mother’s Day clip was sexist, and user Conny wrote that “gay couples must be delighted about this homophobic spot!”

Some users took a contrarian view and suggested that thin-skinned fathers “buy their handkerchiefs” elsewhere to dry their tears.

Some speculated, meanwhile, that all publicity is good publicity.

“Fathers are offended, feminists see an attack on women,” wrote @kleinerCoyote. “And somewhere a marketing department is having the last laugh.” RGA/JB