17 suspects land in jail for selling, buying votes ahead of election day 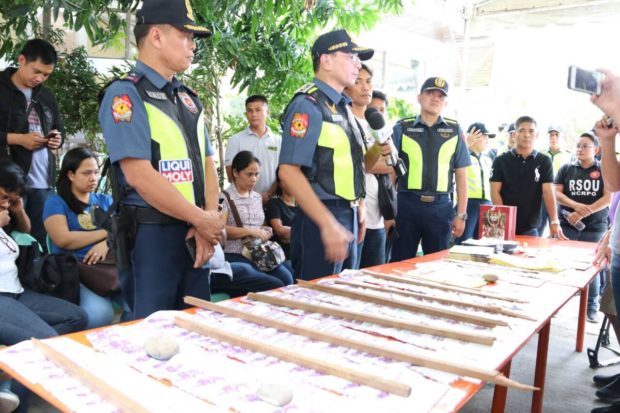 MANILA, Philippines — Seventeen suspects were arrested for alleged buying and selling of votes in Muntinlupa on Saturday morning.

In a police operation, six people were arrested for alleged vote-buying while 11 were accosted for selling votes inside Minerva Compound along National Road, Barangay Putatan.