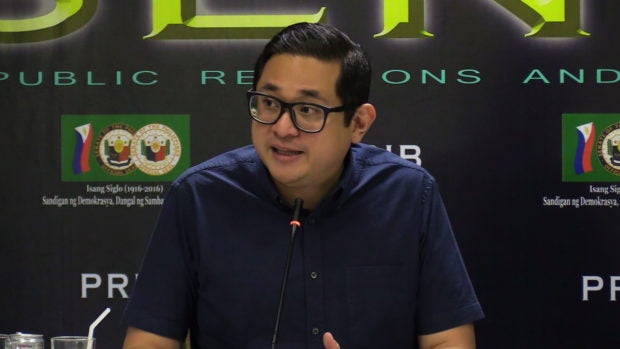 Aquino remains the lone candidate from the opposition slate to be included in the latest Pulse Asia survey released Saturday, where Cynthia Villar emerged as the top candidate among voters.

As he is on the final stretch of his three-month campaign, Aquino thanked his supporters for their unwavering support.