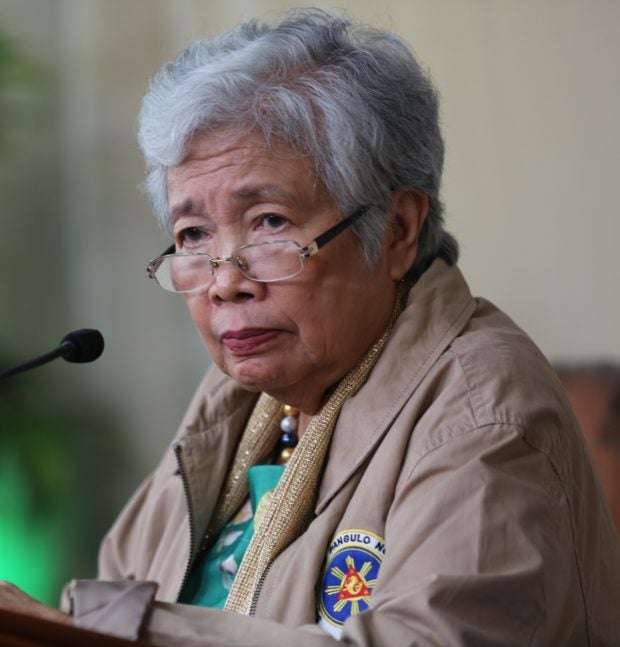 MANILA, Philippines — Education Secretary Leonor Briones has urged Department of Education (DepEd) officials to serve with integrity and not engaging in partisan politics during election day.

“DepEd stands one with the country in hoping and working for honest and peaceful elections. We call on all our officials and personnel to maintain neutrality, focus on non-partisan public service, and remain a beacon of integrity,” Briones said in a statement on Saturday.

Briones then said DepEd is coordinating with the Commission on Elections to work on improved incentives of teachers and other personnel who will help during the May midterm elections.

“The current administration of DepEd has been relentless in working closely with the Commission on Elections and other agencies involved so that teacher-volunteers receive better incentives,” she said.

Briones also thanked more than a million teachers and personnel who volunteered in assisting in polling centers during election day.

“We, at the Department of Education (DepEd), thank our teacher-volunteers for continuing to be on the frontline of the foremost exercise of democracy in the country notwithstanding the demands and challenges that the season entails,” Briones said.

A total of 531,207 officials, teachers and personnel under DepEd are set to facilitate during the elections. (Editor: Jonathan P. Vicente)

READ: DepEd: More than half a million school execs, teachers to assist in polls