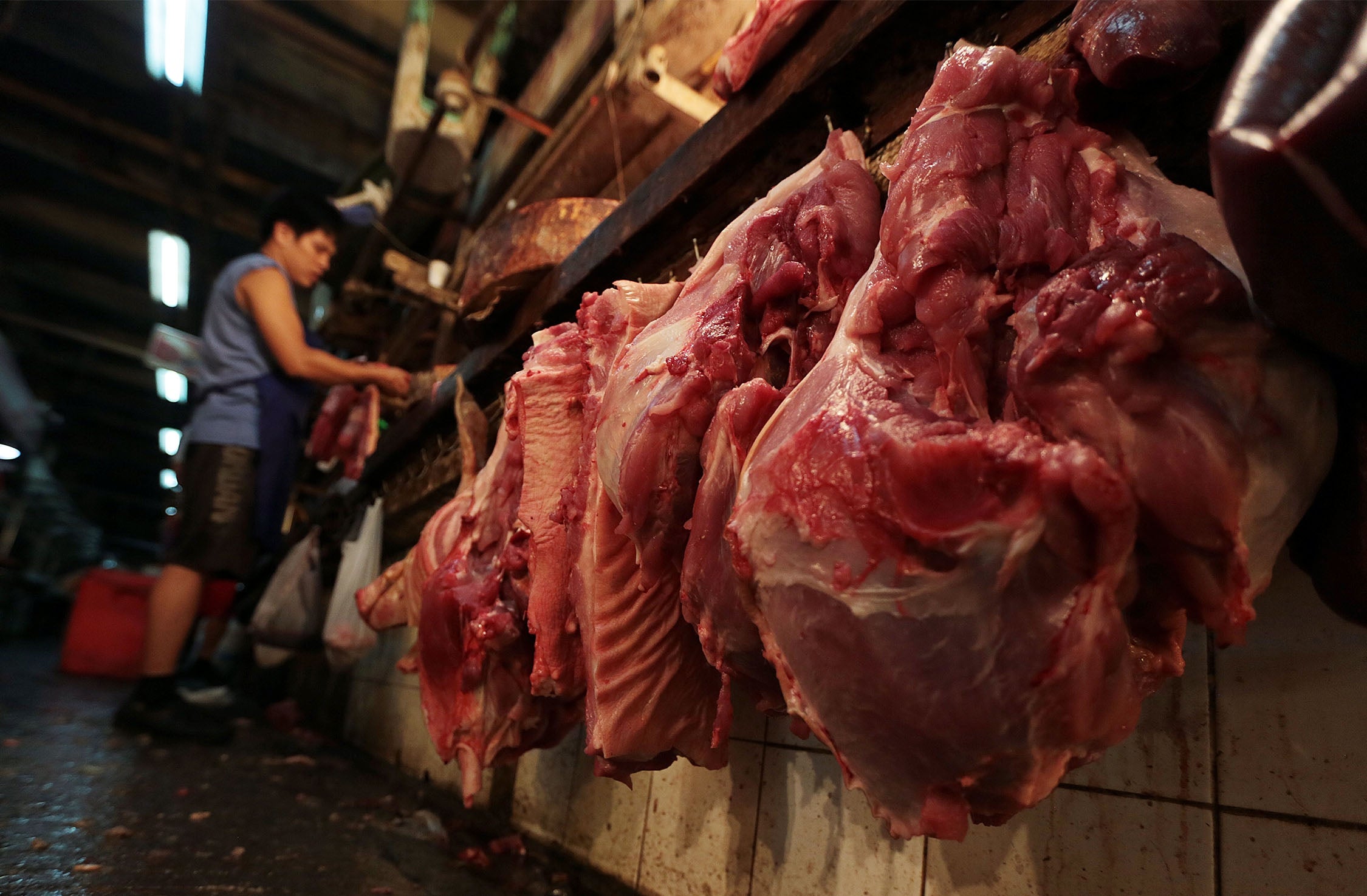 HONG KONG  — A case of African swine fever has been detected in a Hong Kong slaughterhouse, prompting the culling of all 6,000 pigs at the facility.

Secretary for Food and Health Sophia Chan said in a statement Friday that the incurable virus was found in a single pig imported from a farm in Guangdong province in mainland China, where the monthslong outbreak has devastated herds.

Pork is China’s staple meat and its price and availability is considered a matter of national concern.

Chan says the culling was necessary so that “thorough cleansing and also disinfection could be conducted.”

She said the territory’s fresh pork supply would be reduced in the near future.

The disease cannot be transmitted to humans and Chan says well-cooked pork is safe for consumption.