Sharon Cuneta endorses Grace Poe: She was my bet in 2016

MANILA, Philippines— Now it can be told. Megastar Sharon Cuneta would have wanted to campaign for Senator Grace Poe for president in 2016.

But she did not campaign for Poe, out of respect for her husband, Senator Francis Pangilinan, who was supporting another candidate.

In 2016, Pangilinan campaigned for former Interior Secretary Mar Roxas as they both belong to the then ruling Liberal Party (LP).

Both Roxas and Poe lost to now President Rodrigo Duterte.

But this time, Cuneta went all out for Poe. 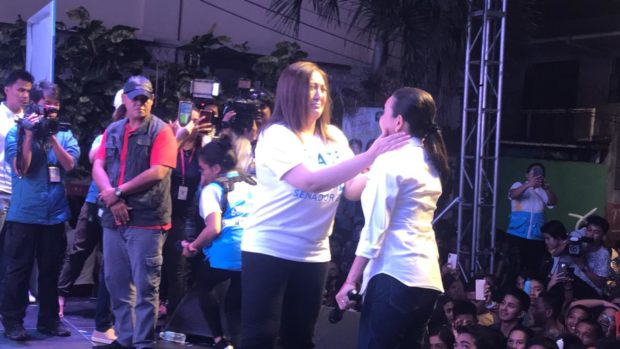 And she was thankful that her husband respected her decision.

Cuneta revealed all these when she showed up at Poe’s miting de avance in Tondo, Manila on Friday to personally endorse her reelection bid.

Cuneta also revealed that in 2004, she also wanted to campaign for Poe’s father, the late actor Fernando Poe Jr. (FPJ). 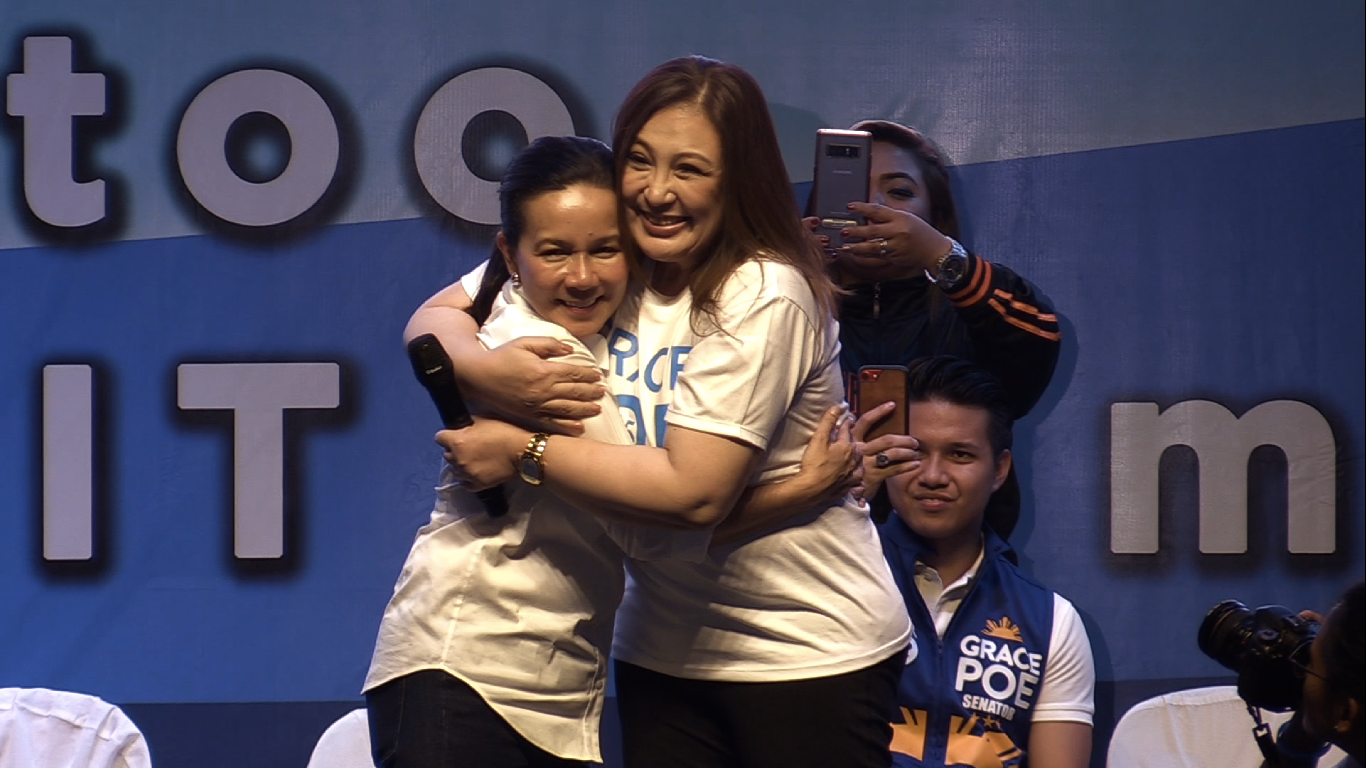 But also out of respect for her husband, she said she did not also campaign for FPJ.

At that time, LP was allied with the administration of then President and now Pampanga Rep. Gloria Macapagal-Arroyo.

Arroyo won in the 2004 presidential elections. 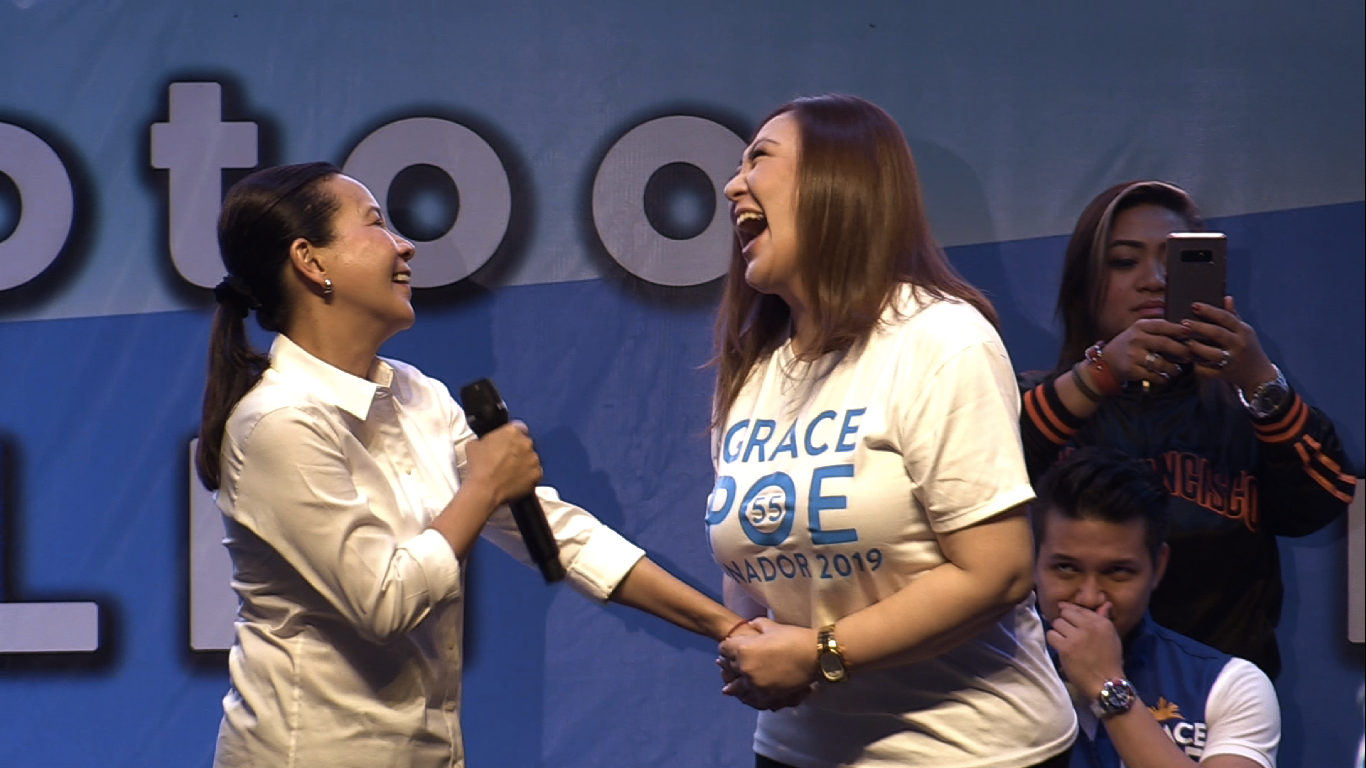