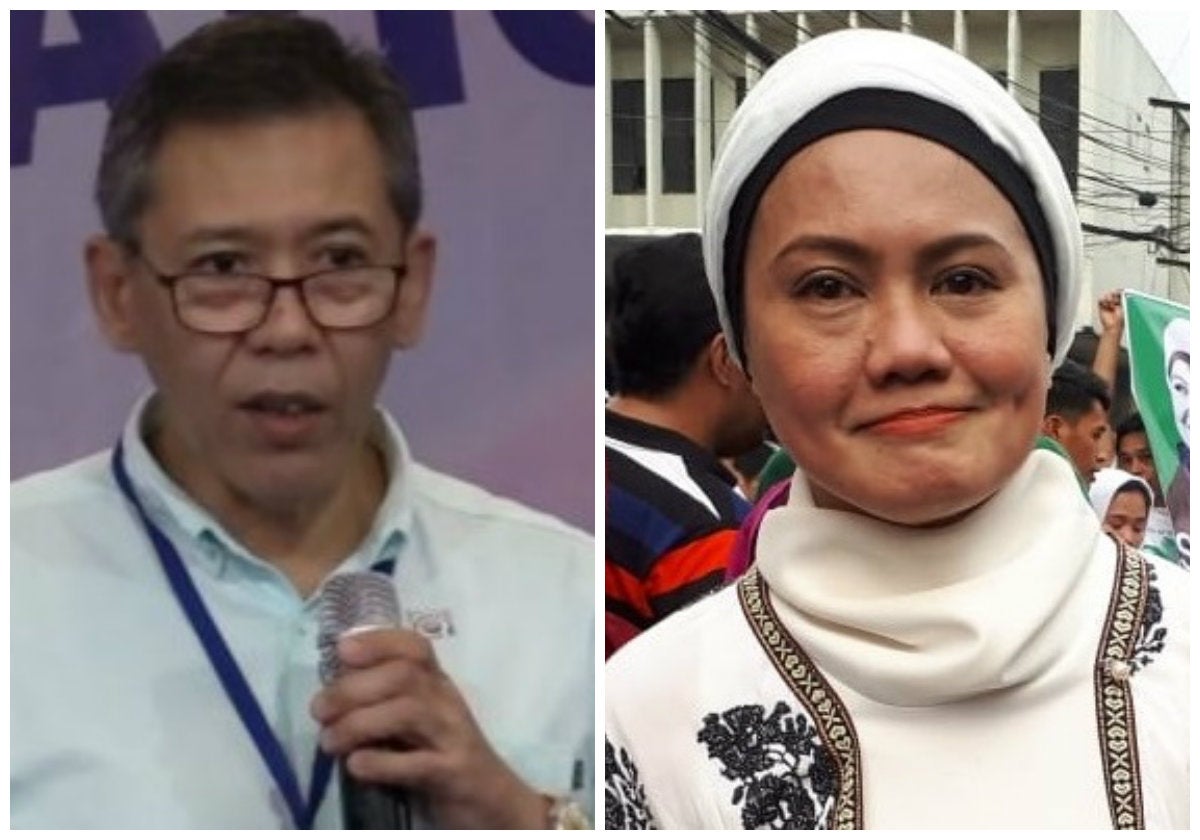 MANILA, Philippines — Otso Diretso stalwarts Samira Gutoc and Chel Diokno may not be in the ‘Magic 12’ of pre-election surveys, but they received much-needed support from the entertainment industry a few days before the May 13 polls.

Comedienne and host Vice Ganda said in a tweet on Thursday night that he would vote for Diokno.

“Sana maisama nyo rin sya sa iboboto nyong 12 (I hope you will include him in the 12 candidates you will vote for),” he added.

Members of the late master rapper Francis Magalona’s family, including his wife Pia and daughter Saab, also proudly announced that they would vote for Diokno.

Time for a COOL change. On Monday, May 13, vote wisely. CHEL DIOKNO (25) sa Senado. Chel is chill, knows how to respond with respect and keeps his dignity and integrity. Above all, he makes great sense, is good-natured, yet stands his ground. Be like Chel Diokno! 🙌🏼 #OtsoDiretso pic.twitter.com/G8cxsn0c4Y

Meanwhile, Kapuso actor Dingdong Dantes has voiced his support for Gutoc’s senatorial bid, saying that she has what it takes to make Filipino lives better.

“I was able to watch your speech last night, Maam. Solid. I am convinced that with your set of values, clean track record, and competence, you have what it takes to uplift the lives of our countrymen. Good luck,” Dantes tweeted.

I was able to watch your speech last night, Maam. Solid. I am convinced that with your set of values, clean track record and competence, you have what it takes to uplift the lives of our countrymen. Good luck.

Although a vocal supporter of the administration, Robin Padilla also said he would vote for his fellow Muslim leader.

Diokno and Gutoc are running under the Otso Diretso slate, a coalition of different political parties such as the Liberal Party, Aksyon Demokratiko, Akbayan, and Magdalo. They were also included in the Makabayan’s 11-person slate.

Gutoc said that it is heartwarming to know that celebrities are also advocating for an independent Senate, especially since candidates like them need more exposure.

(It is heartwarming to see that even famous personalities are one with us in our fight for an independent Senate.)

“We hope that more people would support the opposition because we need to be heard by Filipinos and that they could trust us as senators,” she said in Filipino. (Editor: Eden E. Estopace)