MANILA, Philippines – Ilocos Norte Gov. Imee Marcos on Thursday called for the modernization of the agriculture sector in Mindanao to boost food production and alleviate poverty in the region.

“It is the height of irony that Mindanao, which is considered as the country’s food basket, is experiencing food shortage. Panahon na para baguhin ang nakasanayang sistema na dahilan kung bakit laging napapag-iwanan ang Mindanao,” Marcos said in a statement. 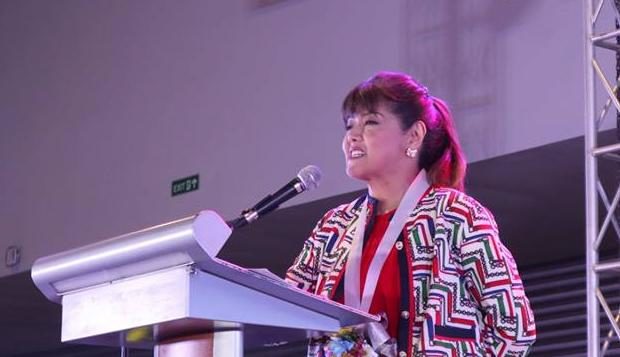 “Hindi na nag-improve from more than 30 years ago ang agricultural output sa Mindanao. And if we do nothing drastic and innovative, they will remain stuck at the 1970s level while the rest of the country moves forward with modern agricultural technology,” she added.

The governor added that the cost of production of agricultural products in the country should also be lowered, adding that new agricultural infrastructures such as storage spaces and farm-to-market roads should be built.

“We need to improve our mechanization program and give our farmers fertilizers, agricultural inputs and hybrid seeds. We have to expand our irrigated areas and develop our distribution system so farmers are able to earn enough while we keep food prices at affordable levels,” Marcos said.

The governor added that the Department of Agriculture (DA) can also promote “smart farming” to help farmers.

“We were way ahead at that time. Now, we hold the record of being one of the biggest rice importers globally. Worse, we are importing almost everything – not just rice, but also chicken and pork. It is as if we do not have farmers in the Philippines,” Marcos said referring to the reign of his father, former president Ferdinand Marcos.  / gsg