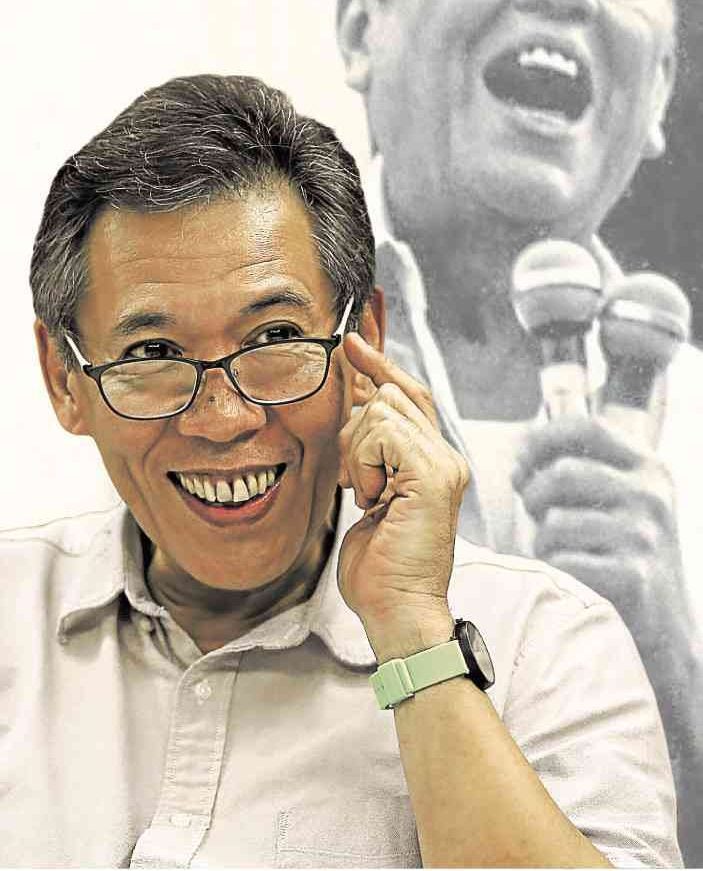 Human rights lawyer Jose Manuel “Chel” Diokno (foreground in this composite photo) tells the Inquirer that his father, the late Sen. Jose “Pepe” Diokno, has been his lifelong inspiration in making his own contribution as a champion for justice as he runs for the Senate. INQUIRER file photo / EDWIN BACASMAS / DIOKNO FOUNDATION

MANILA, Philippines — Several of the country’s top legal minds have thrown their support behind senatorial candidate Chel Diokno, who has been advocating to uphold human rights during the whole campaign.

Mawis on the other hand cited Diokno’s record as a human-rights lawyer who worked pro bono, or without any pay, for poor clients.

According to Abad and Marcelo, Diokno’s qualities as a lawyer may be attributed to being raised by his father, human-rights champion and former Senator Jose W. Diokno.

“He is a brilliant man. And I appreciate that Chel got those qualities because I know, he worked with me at the Supreme Court, invited him to help us with the revision of the rules of Civil Procedure. And he did a fine work in his assignment,” Abad said. 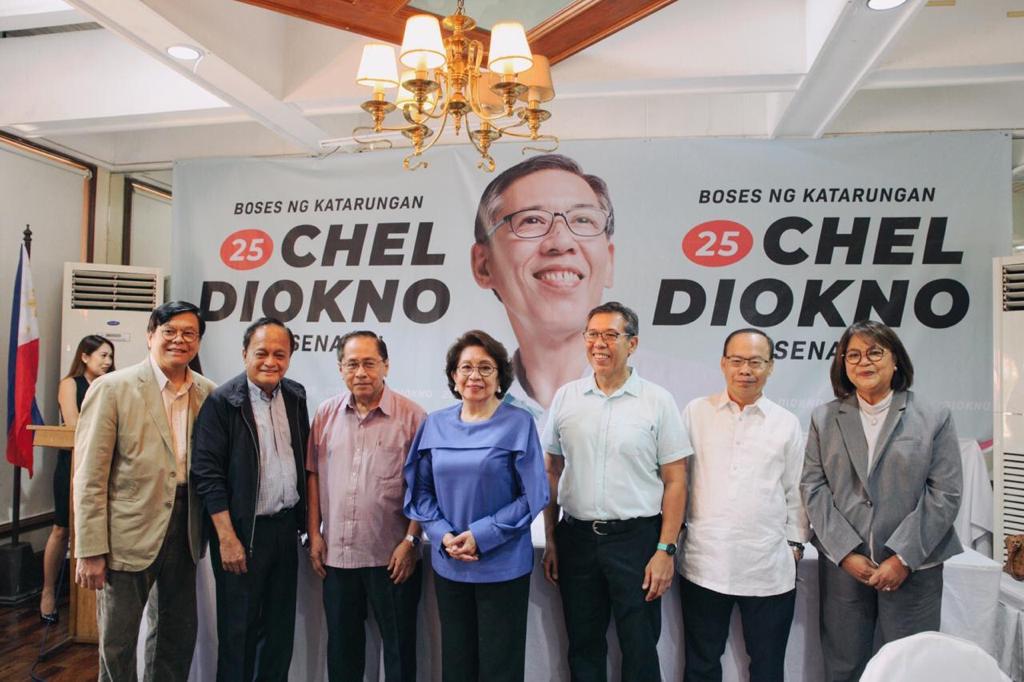 Diokno, who is part of the Otso Diretso slate, has previously said that he left the profession because the fight against injustice needs to take on another stage.  In September 2018, he announced his candidacy based on the premise that the courts and the country’s laws have been compromised.

Sta. Maria said that Diokno’s possible election to the Senate will help in maintaining its independence.

Diokno thanked the people who backed his Senate bid, adding that it might be time for justice-related issues to be highlighted in an election.

“With the support of the legal community, I really do believe that we will be able to make real changes that will help the people. Matagal na pong hinahanap ng ating taumbayan ang hustisya,” he added. /jpv