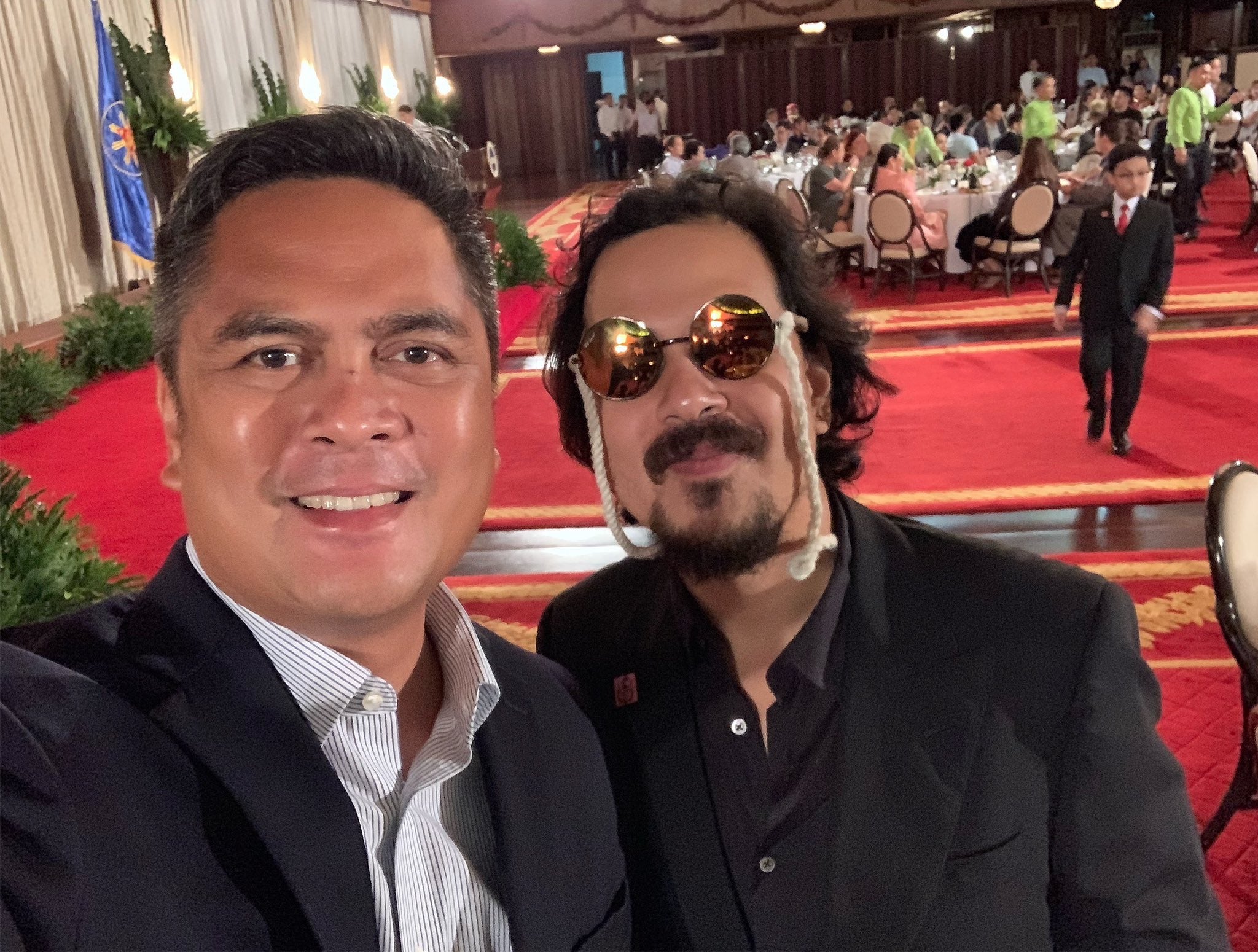 Communications Secretary Martin Andanar posted a photo on Twitter with Cruz at the Rizal Hall.

Cruz has been on showbiz hiatus since October 2017 but recently appeared in a commercial of a shawarma chain.

In a viber message on Wednesday, Andanar said the dinner was a “thanksgiving for artists who supported [Duterte] in 2016.”