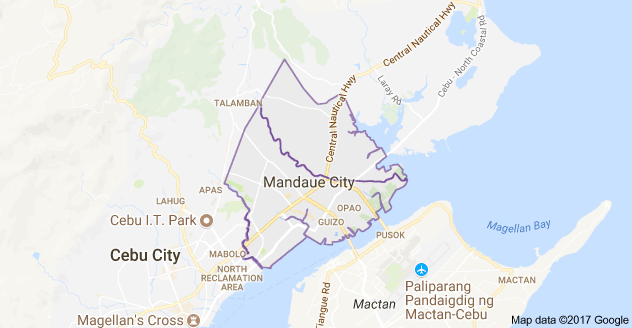 MANILA, Philippines–President Rodrigo Duterte has signed into law an act creating the lone legislative district of Mandauae City in Cebu.

Duterte signed the law on April 5 but was released to the media only on Wednesday.