After 92 years, Iloilo family’s power firm on brink of shutdown

ILOILO CITY, ILOILO, Philippines — Those were hard times in the 1920s for a 42-year-old Filipino woman who lost her husband but had to feed 11 children and send them to school.

Candelaria Cacho sold almost anything she could lay her hands on, including bananas and fiber to traders in ships docking at the thriving Port of Iloilo.

She made enough money to acquire what would become her family’s heirloom, Panay Electric Co. (Peco), the sole power distributor in Iloilo City.

Ninety-two years later, however, Peco is on the brink of shutting down; its franchise already expired on Jan. 18, 2019.

As if sealing the company’s doom, More Electric and Power Corp. (More Power), a new firm controlled by billionaire Enrique Razon Jr., has acquired the 25-year franchise granted under Republic Act No. 11212. The law was signed on Feb. 14.

The Cachos are not giving up Peco, though, and have brought the fight to the courts. After all, they stand to lose everything, especially the authority to bring power to at least 64,000 consumers in Iloilo City.

On March 12, Peco secured a temporary restraining order (TRO) from the Mandaluyong Regional Trial Court (RTC) against the enforcement of More Power’s franchise, which gave the new player authority to seize Peco assets. The Court of Appeals, however, issued its own TRO in favor of More Power to stop the RTC order.

In an apparent retaliatory move, More Power filed an expropriation case against Peco in the Iloilo RTC seeking a writ of possession against Peco assets. Peco, in turn, filed a petition to suspend the expropriation proceedings until the legality of the franchise granted to More Power is resolved by the courts.

Peco has described its opponent’s takeover bid as “high-handed” and “reminiscent of the era of kings and robber barons.”

It came after talks between Razon and the Cacho family collapsed in 2017, according to a source privy to the negotiations. Razon, the source said, had offered to buy a controlling share in Peco but the family insisted that any discussion should come only after the renewal of its franchise.

On July 31, 2017, a bill seeking to renew Peco’s franchise was filed in the House of Representatives, but it was not tackled by the committee on legislative franchises.

When former President and Pampanga Rep. Gloria Macapagal-Arroyo assumed the speakership in July 2018, legislative action was swift. A bill was filed two months later, or on Sept. 26, 2018, awarding a 25-year franchise to More Power controlled by Razon, a known close ally of Arroyo. 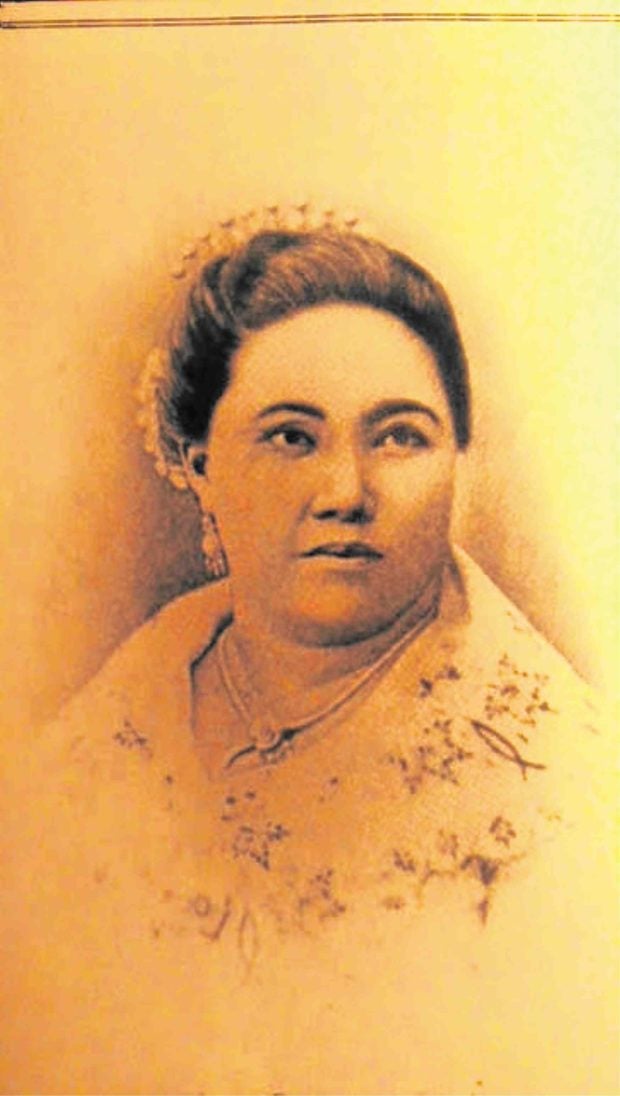 In just 12 calendar days, House members passed the bill. Senators, meanwhile, approved the Senate version of the measure. The bicameral committee agreed on the consolidated bill in December last year, which was eventually signed by President Duterte on Feb. 14.

The law provides a maximum two-year transition period for More Power but also allowed it to seize Peco assets.

Roel Castro, the company president, said More Power was ready to take over power distribution if Peco would discuss the transition. It was also willing to offer “just compensation” to Peco for its assets and facilities.

Mikel Afzelius, Peco corporate communications officer, said that if there would be talks on assets acquisition, payment should cover losses in prospective income for several years. Without an agreement, More Power has to put up its own distribution system, he said.

Peco reported a net income of P142.7 million in 2015 and P202.8 million in 2016, according to financial statements submitted to the Securities and Exchange Commission.

Despite the expiration of its franchise, Peco continues to operate under a certificate of public convenience and necessity issued by the Energy Regulatory Commission and valid until this month.