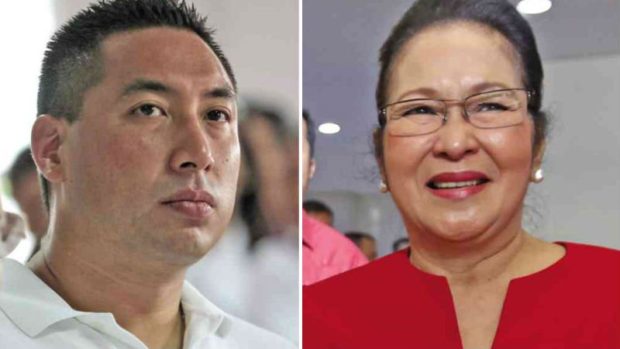 MANILA, Philippines — The Supreme Court has dismissed the petition of San Juan Mayor Guia Gomez questioning the approval by the Commission on Elections (Comelec) for the conduct of a recall election in San Juan.

Gomez ran and won against former Vice Mayor Francis Zamora in the May 2016 polls by a mere 1,000 votes. Zamora withdrew the electoral protest and substituted it with a petition for recall elections.

She lost her case before the Comelec, prompting her to go to the Supreme Court.

In its ruling made public Tuesday, the Supreme Court en banc dismissed the petition because it was already moot and academic.

“On May 13, 2019, voters in the City of San Juan shall elect a new set of local officials, including their mayor. The remaining time prior to the elections renders the conduct of an intervening recall election impossible,” the High Court said in a resolution adding that the Local Government Code prohibits the conduct of a recall election “one year immediately preceding a regular election.”

“As such, any further proceeding to resolve this case and entertain the possibility of a recall election shall not only be an exercise in futility, but also in contravention of the Local Government Code,” the Court said.

READ: Zamora: ‘Time is running out’ for San Juan recall poll vs Gomez