Poe to Pangasinan voters: I need your help 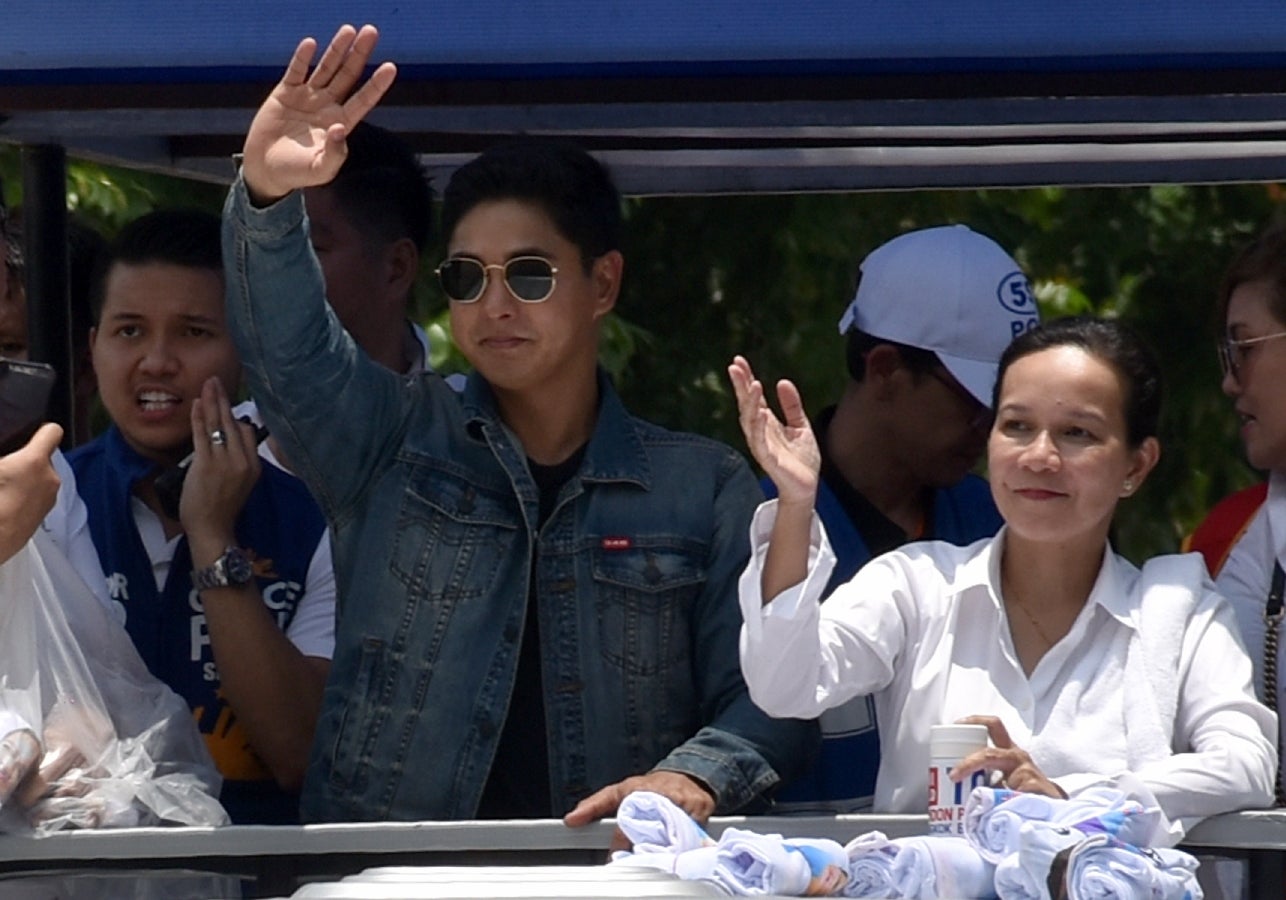 BAYAMBANG, PANGASINAN — Reelectionist Senator Grace Poe appealed to Pangasinenses to help push her to the number one spot of the senatorial race in the coming May 13 midterm elections.

“Mga kababayan, kakapalan ko na ang mukha ko. Kailangan ko ang tulong nyo para lulutang tayong mataas. Para ang mangungunang senador ay taga-Pangasinan (My provincemates, I will be thick-faced. I need your help so the top senator would be from Pangasinan),” she told residents of Bayambang during a rally on Tuesday.

While she lost in the presidential elections in 2016, she garnered the most number of votes in Pangasinan.

She said she needed the help of her “kababayans” and of actor Coco Martin because she has no party to back her up.

In the 2010 elections, Poe belonged to a coalition but now she is running as an independent candidate.

She thanked Bayambang Mayor Cesar Quiambao who accommodated her in the town for the rally, and the Abono partylist for always supporting her.

“You are my inspiration,” she told the crowd as she recalled how her father taught her to always help other people.

She said her mother, actress Susan Roces, told her to always set a good example for others.

Poe held a motorcade in different towns of Pangasinan and will hold a grand rally on Tuesday evening in Binalonan.

Pangasinan province has 1.8 million voters, which represent 60 percent of the Ilocos region’s voting population and the country’s third biggest. /lzb