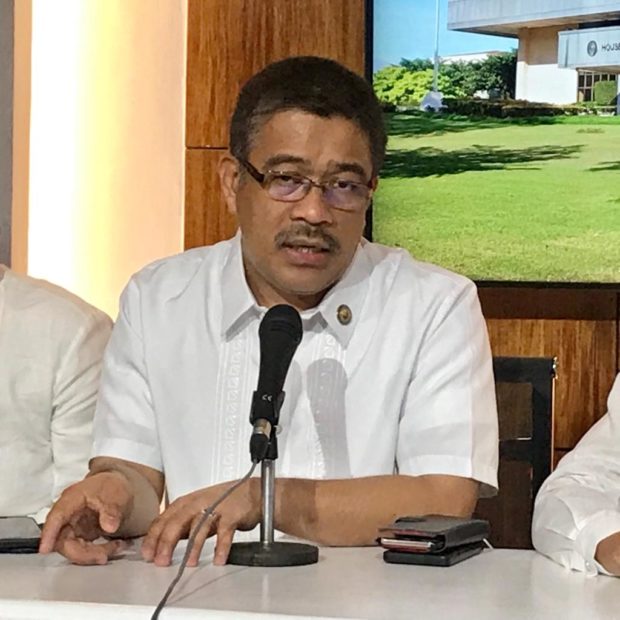 MANILA, Philippines — Bayan Muna Rep. Carlos Zarate has claimed that the party-list’s posters found at a house allegedly occupied by the New People’s Army (NPA) were just planted by the military to establish a link between the two groups.

According to Zarate, this move by the Armed Forces of the Philippines (AFP) is an effort to tarnish Bayan Muna’s reputation, after a recent survey said that the group is leading the party-list race for the 2019 elections.

He also casts doubt on whether the raided area was actually an NPA camp.

“Based on the reports of our members in Palawan, the AFP apparently took Bayan Muna and Kabataan posters from the common poster areas and then maliciously presented them as having been recovered from a supposed, phantom NPA camp,” he added.

According to the soldiers, campaign materials of Bayan Muna and Kabataan party-list were found in the house.

However, Zarate insisted that these were just measures to bring down Bayan Muna and the rest of the Makabayan bloc.

The Makabayan bloc and the military have been at odds recently, with government forces claiming that the progressive groups are legal fronts of NPA and other communist organizations.

Zarate previously urged AFP to file charges against them, considering that a military official claimed that they have truckloads of evidence against them. /jpv