Thai king wrapping up coronation with audience for public 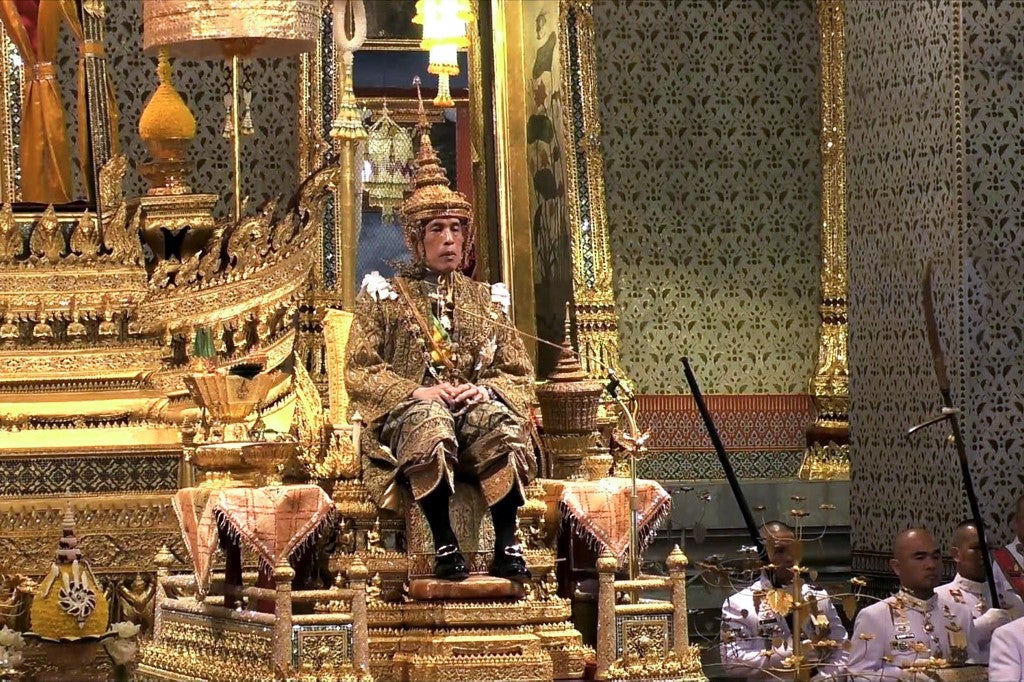 This screengrab from Thai TV Pool video taken on May 4, 2019 shows Thailand’s King Maha Vajiralongkorn facing the audience wearing the gold crown while sitting on the throne during his coronation at the Grand Palace in Bangkok. (Photo by Handout / THAI TV POOL / AFP)

BANGKOK — Thailand’s King Maha Vajiralongkorn is wrapping up three days of coronation ceremonies with appearances before the public and the diplomatic corps.

Vajiralongkorn succeeded to the throne after the 2016 death of his father, King Bhumibol Adulyadej, who reigned for seven decades. His formal coronation on Saturday, involving a series of elaborate, centuries-old rituals rooted in Buddhist and Brahmanic traditions, established his status as a full-fledged monarch with complete regal powers. 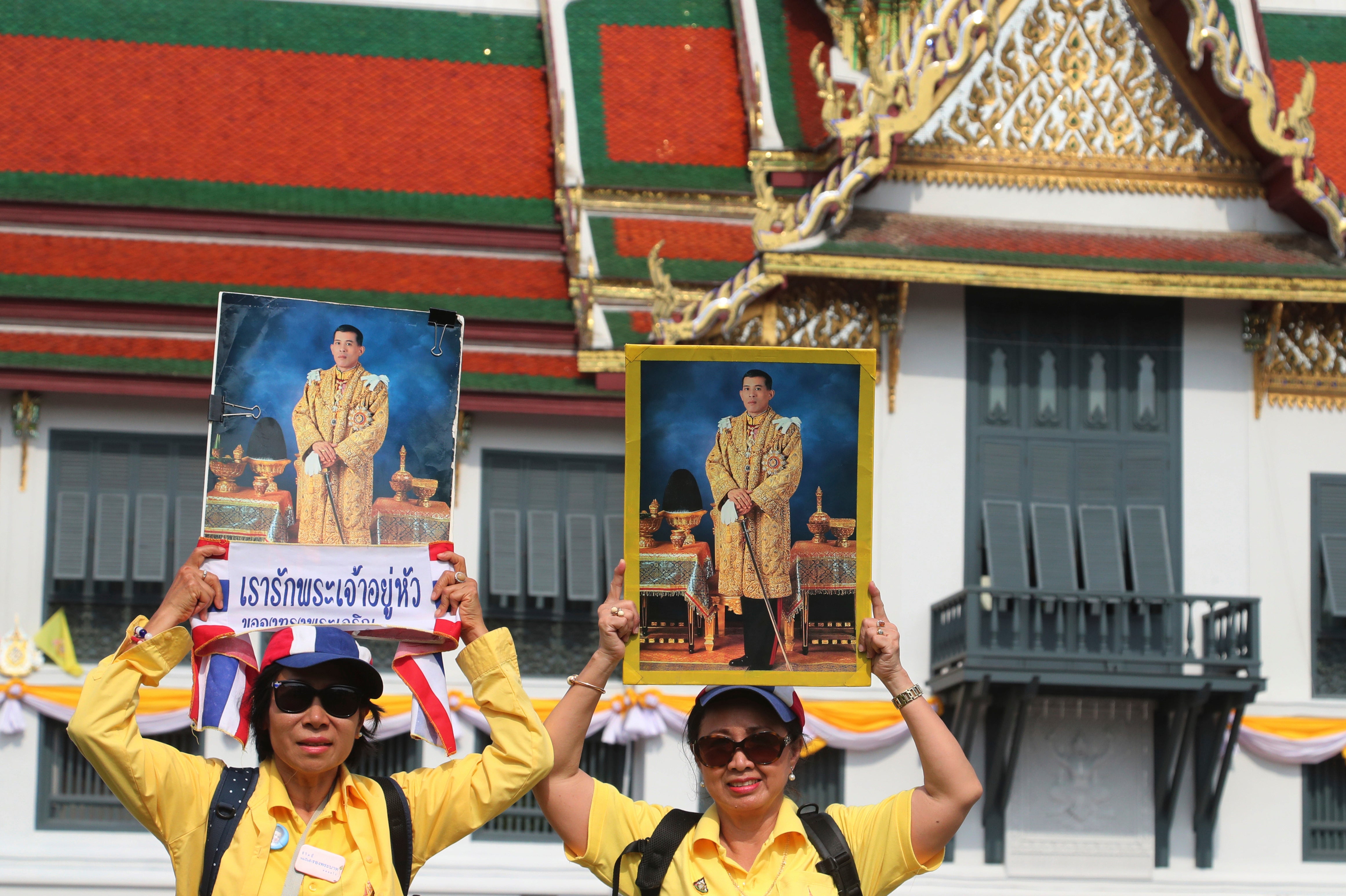 His planned Monday afternoon appearance on a balcony at the Grand Palace will be the second time the public can see him directly since his coronation. On Sunday night he was carried on a golden palanquin in a spectacular 6 1/2-hour procession through Bangkok’s historic quarter. /kga