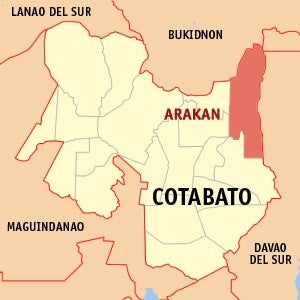 Captain Jose Marie Molina, Arakan town chief of police, said that as of noon on Monday a firefight was ongoing between government troops and suspected NPA rebels at the detachment in Sitio Katindu, Barangay Malibatuan.

“We cannot give you details at the moment but a firefight is going on,” Captain Molina told the Inquirer.

It was not clear whether there were already casualties from either side, Molina added.

Some residents have fled their homes and were taking refuge in nearby villages, while others were seeking shelter at the village hall.

In February, the village council of Malibatuan declared the NPA as persona non grata and vowed not to welcome rebels in their area. /cbb