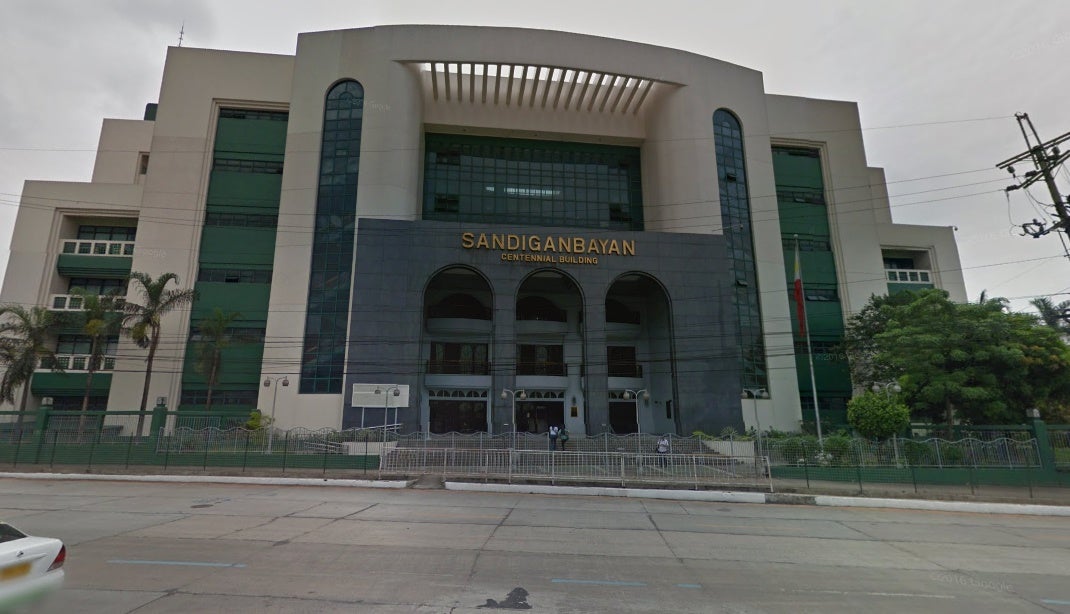 MANILA, Philippines — The Sandiganbayan convicted the former mayor of Panglao in Bohol of graft for acquiring a vehicle without going through proper procurement.

In a decision promulgated by the Fifth Division last April 26, Benedicto Alcala and then budget officer Catalino Sumaylo were found guilty for the anomalous purchase of a Kia Sorento worth P1.46 million from Gateway Motors Inc. in 2018.

The accused said they went into direct contracting — or acquiring assets for government without going through several procurement process — based on a certification from a Kia Cebu official that Gateway Motors was the official sole franchise dealer of Kia cars in Bohol and Cebu.

However, the anti-graft court said that their justification was ‘misplaced,’ especially in consideration of Section 18 of the R.A. 9184 or the Government Procurement Reform Act which prohibits purchasing based on brand names.

“While Gateway Motors (Cebu) may pass as a ‘sole franchised dealer’, however, by the literal import of the cited Certification, it refers merely to ‘Kia products x x x for the islands of Bohol and Cebu’ to the exclusion of other brands such as Toyota or Mitsubishi,” the court said in the decision penned by Associate Justice Maryann Corpus-Mañalac.

“Thus, reliance on Gateway Motors (Cebu) being a ‘sole franchise dealer’ is misplaced since it became the sole supplier only because the Purchase Request signed by Alcala [both as requester and approving authority], specified the brand,” they added.

Aside from this, the court also took issue with the absence of a canvass or survey of possible items, in this case vehicles, which was a condition for direct contracting.  Sandiganbayan cited a previous Supreme Court decision where it was noted that the Bids and Awards Committee (BAC) — which Sumaylo chaired — should be involved in the survey.

“The evidence shows that no canvass or survey as a condition for direct contracting was conducted prior to the procurement of the vehicle in accordance with R.A 9184,” Sandiganbayan said.

Both Alcala and Sumaylo have been sentenced to imprisonment of six years and one month up to eight years, with perpetual disqualification from holding office.

“Being the Municipal Mayor and Head of the Procuring Entity, it is his obligation to know the law pertinent to government procurement and ensure that the municipality’s purchases comply with existing rules,” the Fifth Division said.

“In the same parlance, Sumaylo’s approbation for ‘direct contracting’ in the procurement of the vehicle has no valid factual and legal basis,” they added.

The court also explained that no civil liabilities were raised against the two as there is no basis for such awards.

On the other hand, co-accused BAC members Rogelio Bonao, Rena Guivencan, Dionisia Estopito, and Rene Lustre were acquitted of the charges after the prosecution failed to prove their guilt.

“With respect to accused Bonao, Guivencan, Estopito and Ilustre, while as BAC members they approved the direct contracting method, they were not similarly situated with Sumaylo as it was credibly impressed that they were only passive participants and were misled by the latter’s assertion about the regularity thereof, creating doubts on their supposed knowing and willful intention to violate the procurement law,” the court noted. /cbb