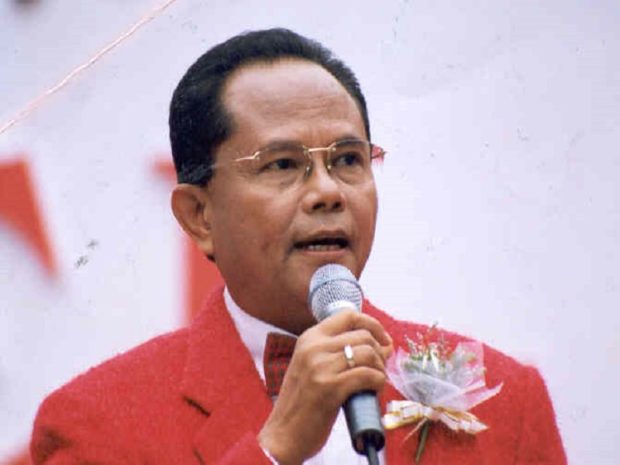 MANILA, Philippines — The biggest Catholic charismatic movement in the country does not engage in bloc voting, the group leader’s political adviser said Monday.

“Naniniwala ang marami sa kanya (Velarde), but he keeps on telling them kayo mamili,” Villarama said in an interview with ABS-CBN News Channel.

According to Villarama, the group has more of less five million members.

El Shaddai endorsed the senatorial bids of 14 candidates over the weekend.

Ten of these candidates are backed either by the Hugpong ng Pagbabago (HMP), the regional party of Davao City Mayor Sara Duterte-Carpio, presidential daughter, or the Partido Demokratiko Pilipino-Lakas ng Bayan (PDP-Laban), the party of President Rodrigo Duterte.