MANILA, Philippines — A sea of white and orange flooded Bonifacio Monument in San Juan City on Sunday afternoon as thousands gathered to show their support of the mayoral bid of incumbent city vice mayor Janella Ejercito-Estrada.

Before the campaign rally, several motorcycle riders gathered at the city hall as the starting point of their motorcade around different barangays (villages) in the city.

They met up at Bonifacio Monument around 5 p.m. for the campaign rally.

Janella, daughter of former Senator Jinggoy Estrada, is seeking to replace Guia Gomez who is serving her third and final term as city mayor.

If Estrada wins, she will be the third-generation Estrada to hold San Juan City’s top post after her grandfather former President Joseph Estrada and her father Jinggoy. 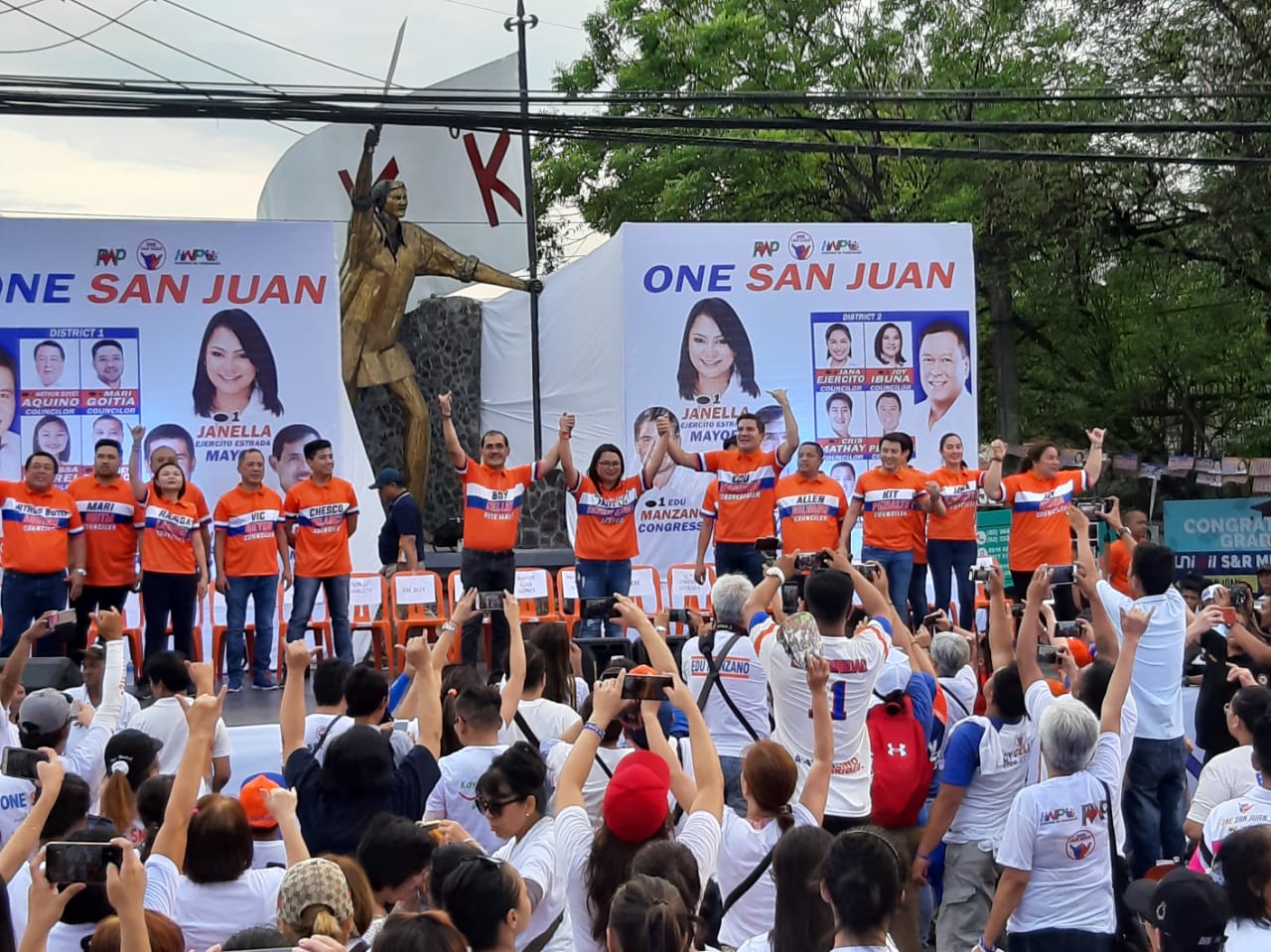 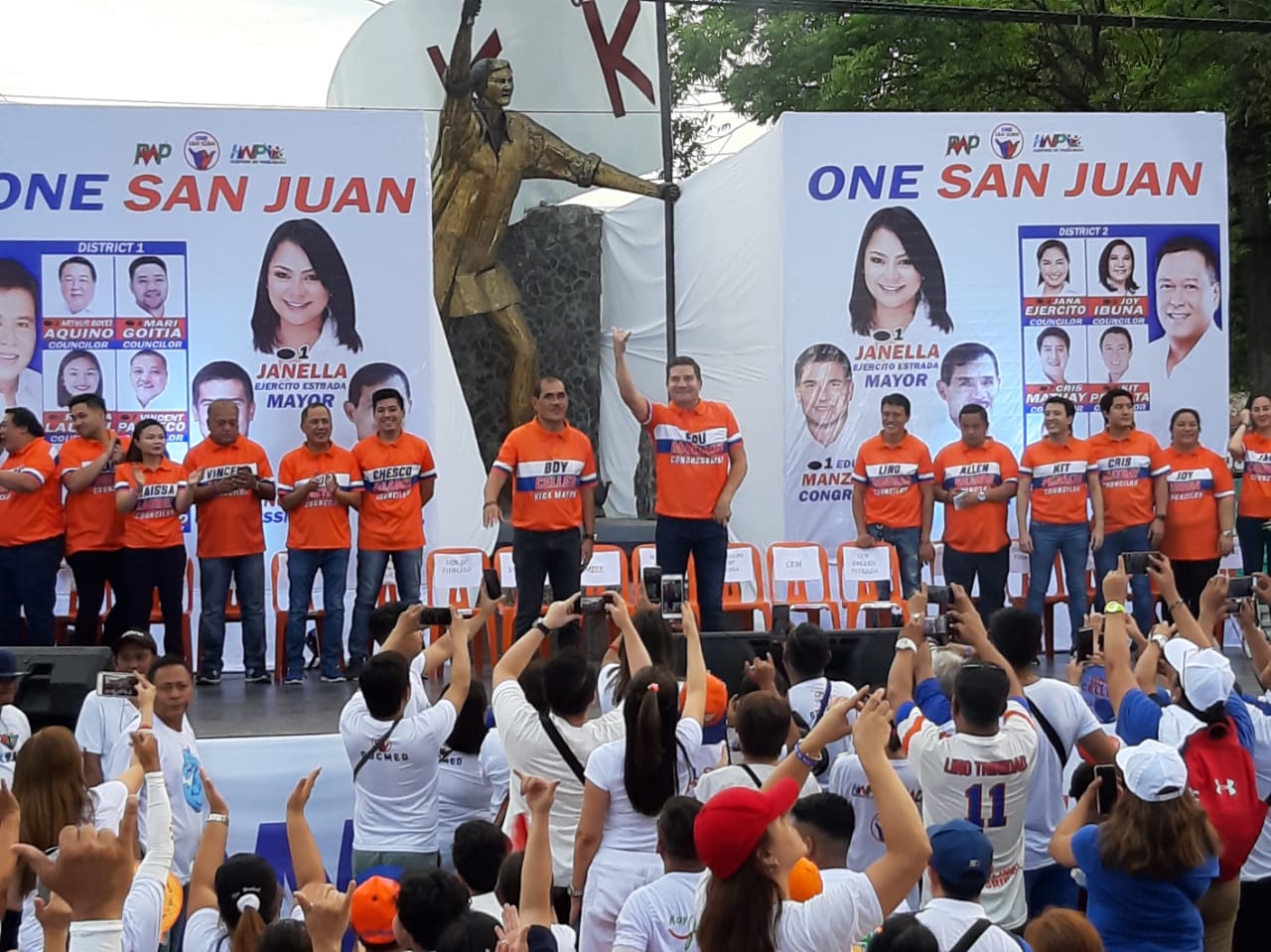 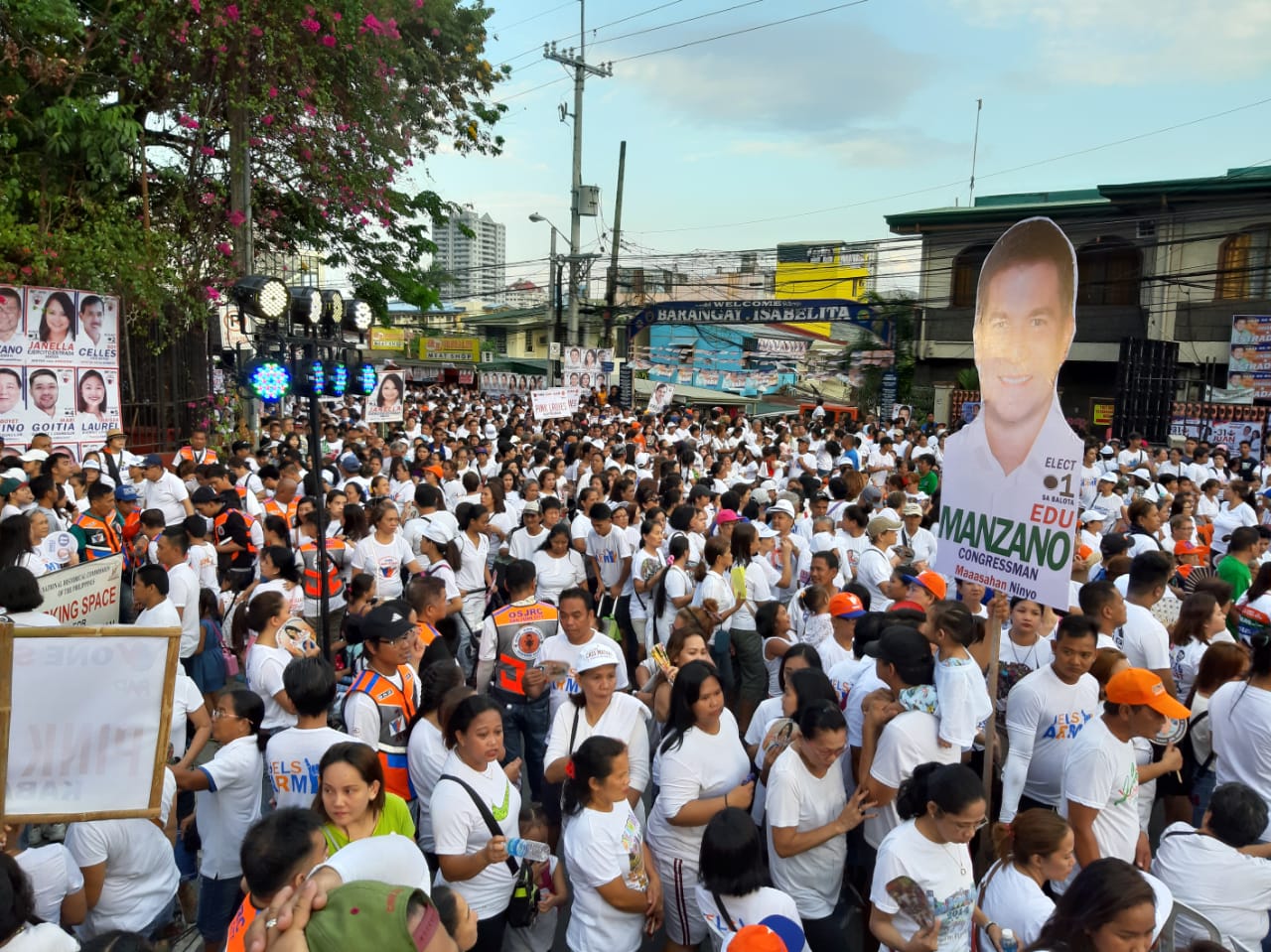 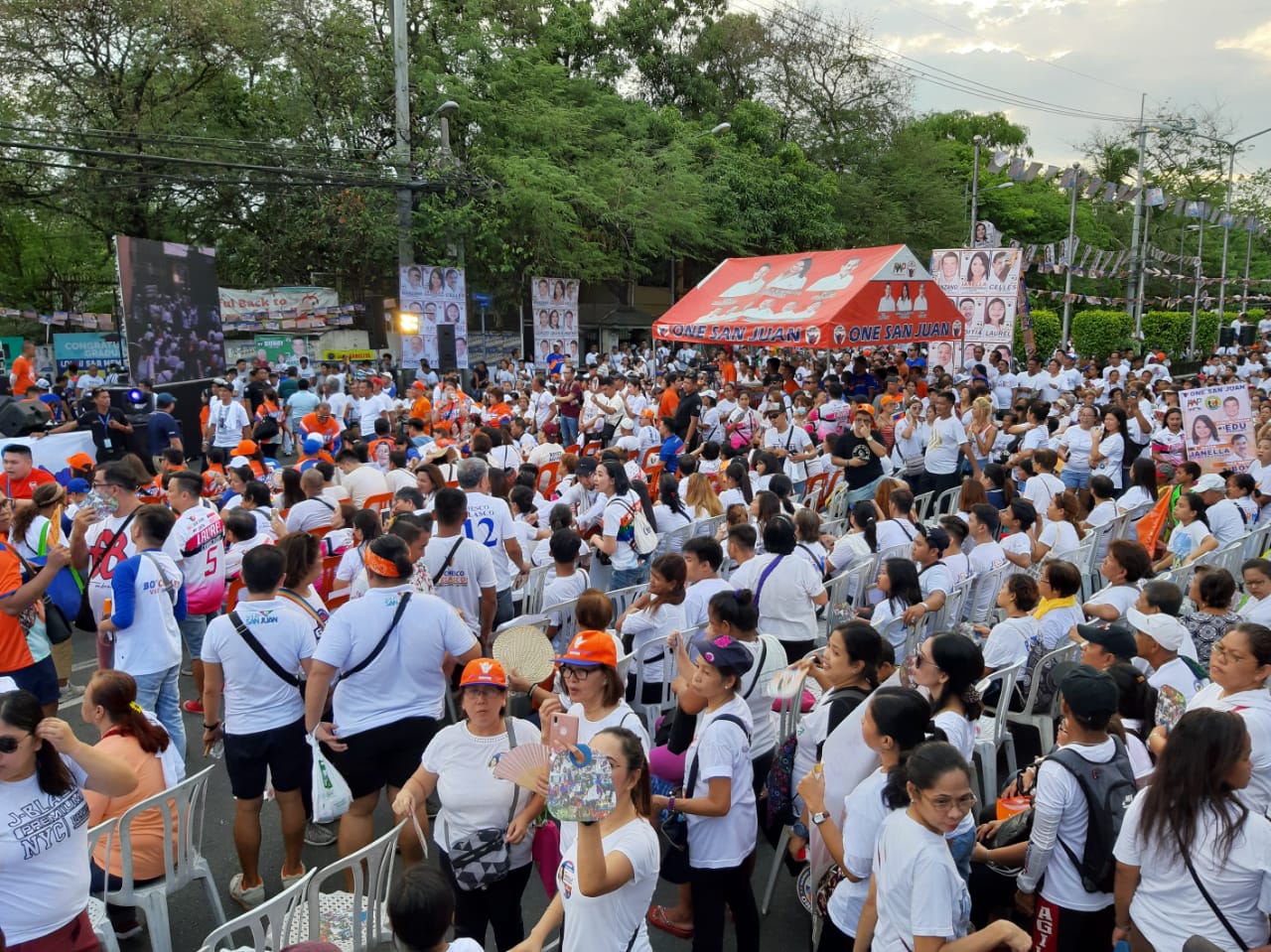 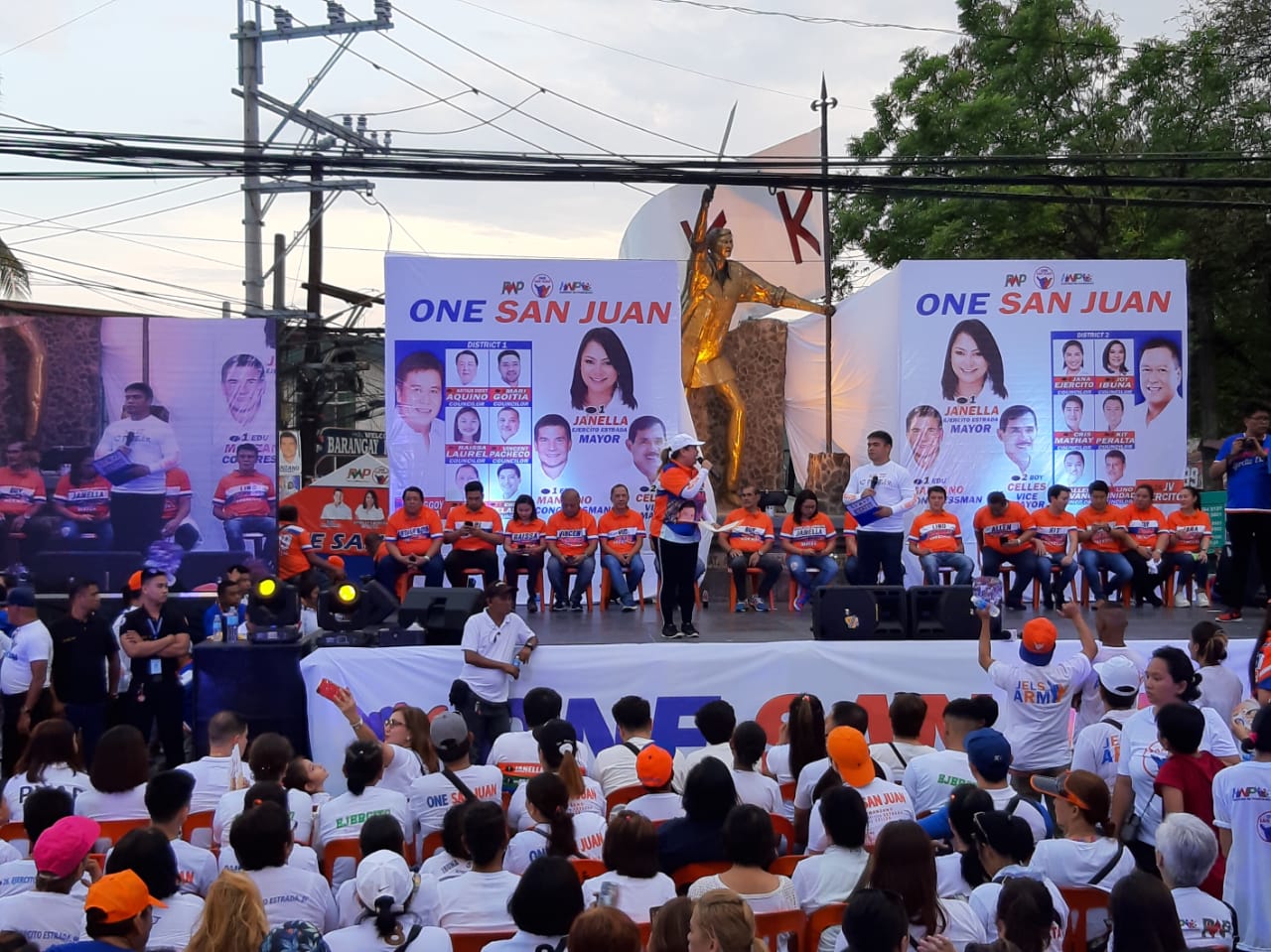