Ramadan to begin on May 6 — Islamic commission 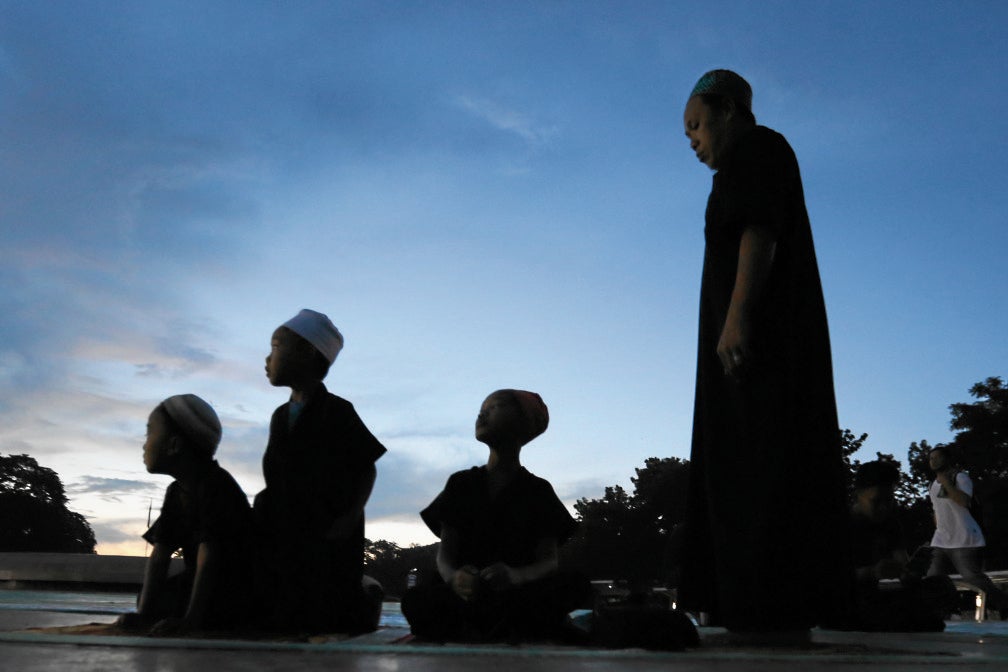 MANILA, Philippines — The National Commission on Muslim Filipinos (NCMF) has announced that the Islamic holy month of Ramadan will start on Monday, May 6.

NCMF is the government agency tasked on activities concerning Muslims in the country.

“The National Commission on Muslim Filipinos, as the government agency tasked in providing accurate information in relation to the affairs of Muslim Filipinos, announces that all moonsighting committees nationwide, including the Bangsamoro Darul Ifta, have all reported of NOT SIGHTING the New Moon (Hilal),” Pangarungan said in a statement Saturday.

This means that Muslims shall start fasting on Monday, Pangarungan said.

“As such, and as declared by the Bangsamoro Darul Ifta, it is hereby officially declared that the 1440 AH RAMADAN will start on MONDAY, May 6, 2019,” Pangarungan said.

As a part of the Ramadan season, Muslims skip meals and even fluids. Any activities that entail intake, such as smoking or chewing gum, are also avoided.

Children, the elderly, and those with health issues, however, may choose not to fast.

Muslims are also prohibited from doing sexual activities and breaking any laws.

During this season, Muslims dedicate time for prayers and reflections, as well as giving alms — especially those who can afford it.

Muslims recite the Quran and pray their regular and nightly prayers. /cbb