Arroyo hails Prospero Nograles: I’m honored to have you as Speaker 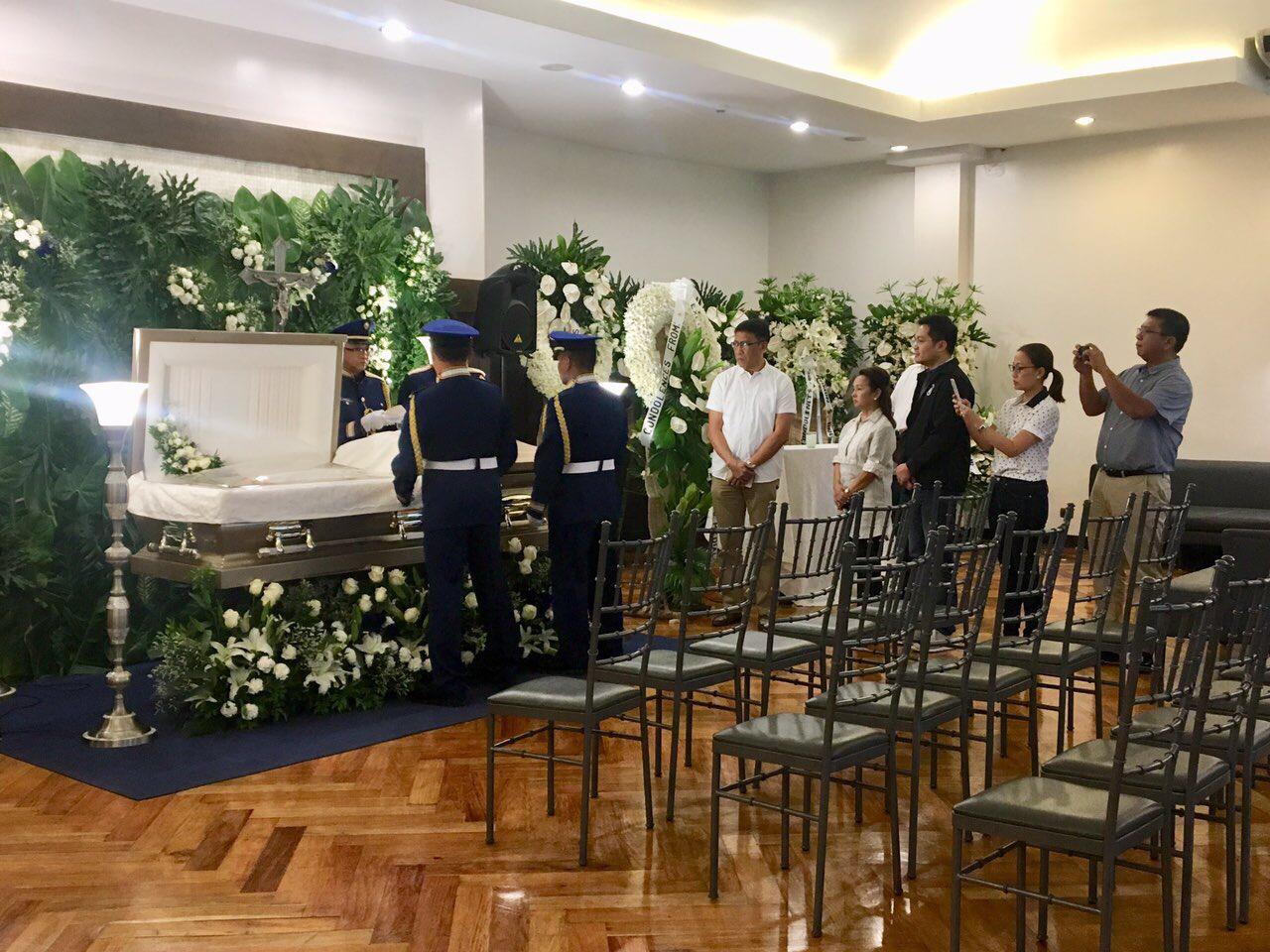 SGMA and SecGen Bobby Maling at the ceremonial draping of the Philippine flag on the coffin of the late Prospero Nograles at the Heritage Park, Taguig. Photo from House Speaker Gloria Macapagal-Arroyo office

MANILA, Philippines — House Speaker Gloria Macapagal Arroyo fondly recalled working with former Speaker Prospero Nograles after his sudden death on Sunday, saying it was her honor to have Nograles as the Speaker of the House during her term as President.

She also remembered the time when Nograles helped her during her time as the Undersecretary of Trade and Industry.

“A bar topnotcher, he served for a long time in Congress. He was a very helpful to me when it was my task as Undersecretary of Trade and Industry to navigate our department’s relations with  Congress,” Arroyo said in a statement.

“It was my honor that he was Speaker of the House of Representatives from 2008 to 2010  during my Presidency. I recall how much he was loved, not only by his fellow Congressmen but, just as important, by the staff of the House whose welfare he cared so much about,” she added.

With this, Arroyo expressed her condolences to the relatives and colleagues of Nograles.

“We mourn the passing of former Speaker Prospero ‘Boy’ Nograles and offer our deepest condolences to his loved ones and constituents,” she said.

“We will miss him,” Arroyo added.

Nograles died on Saturday at the age of 71.

His wake will be held at Chapel 1 of Heritage Park in Fort Bonifacio, Bonifacio Global City in Taguig starting Sunday until Monday.

His remains will then be flown to Davao on Tuesday past noon. /je