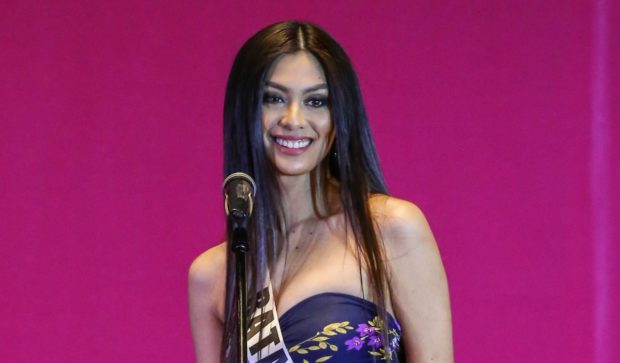 The results of the 2018 bar examinations gave detained opposition Sen. Leila de Lima her “happiest day in two years” as her son, Vicente Joshua Bohol, was among the 1,800 law graduates who made it.

Binibining Pilipinas candidate Bea Patricia Magtanong, meanwhile, dedicated her successful bar stint to her “family, God and the country” in her Instagram post where she posed with her father, a lawyer.

The 24-year-old University of the Philippines law graduate will be competing as a representative of Bataan province in the county’s most prestigious beauty tilt in June.

The senator, among President Duterte’s most vocal critic, has been detained at Camp Crame since 2017 after she was indicted on drug trading charges, which she dismissed as “trumped-up charges” meant to silence her.

According to her profile in the Binibining Pilipinas website, Magtanong “grew up idolizing her father” and said that she “wants to promote the rights of prisoners.” —MARLON RAMOS