Jayme: LP supporter tapped me to create website; no idea on ‘Bikoy’ videos

Jayme: LP supporter tapped me to create website; no idea on ‘Bikoy’ videos 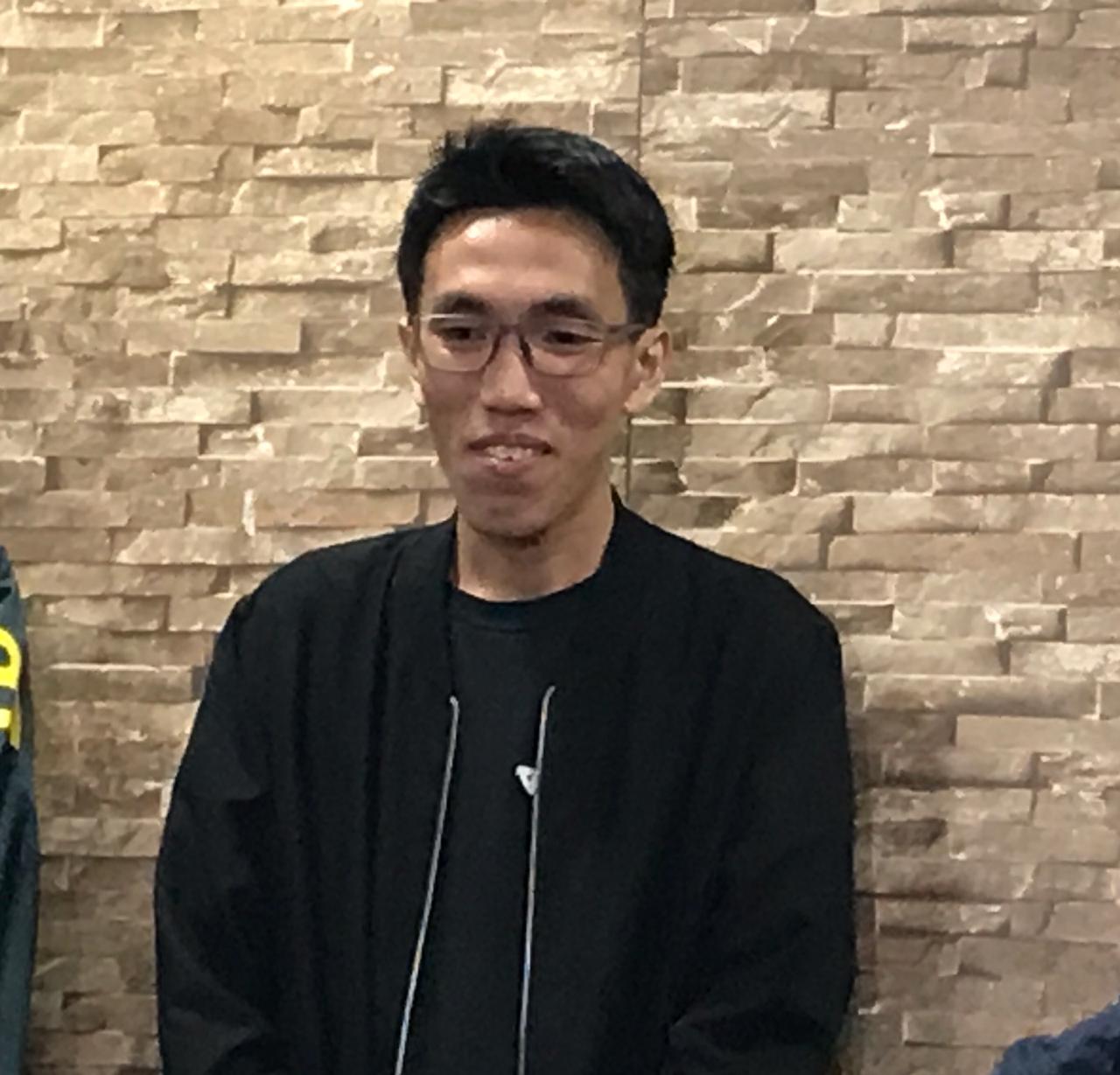 Rodel Jayme, administrator and registrant of the website, metrobalita.net, which “consistently” shared the controversial “Bikoy” videos, at the NBI Headquarters in Manila on Friday, May 3, 2019. INQUIRER.net/Tetch Torres-Tupas

Jayme revealed this information Friday during a press conference at the National Bureau of Investigation (NBI) headquarters in Manila.

According to Jayme, he gave access to the website he has created to a certain Maru Nguyen and Maru Xieto, believed to be the same person.

He said he was told that the website will be used only to highlight the achievements of the previous administration.

“Wala nga po akong idea na ipo-post ‘yung video (I have no idea that a video will be posted),” said Jayme, adding that after the last election he opted to distance himself from politics. /kga