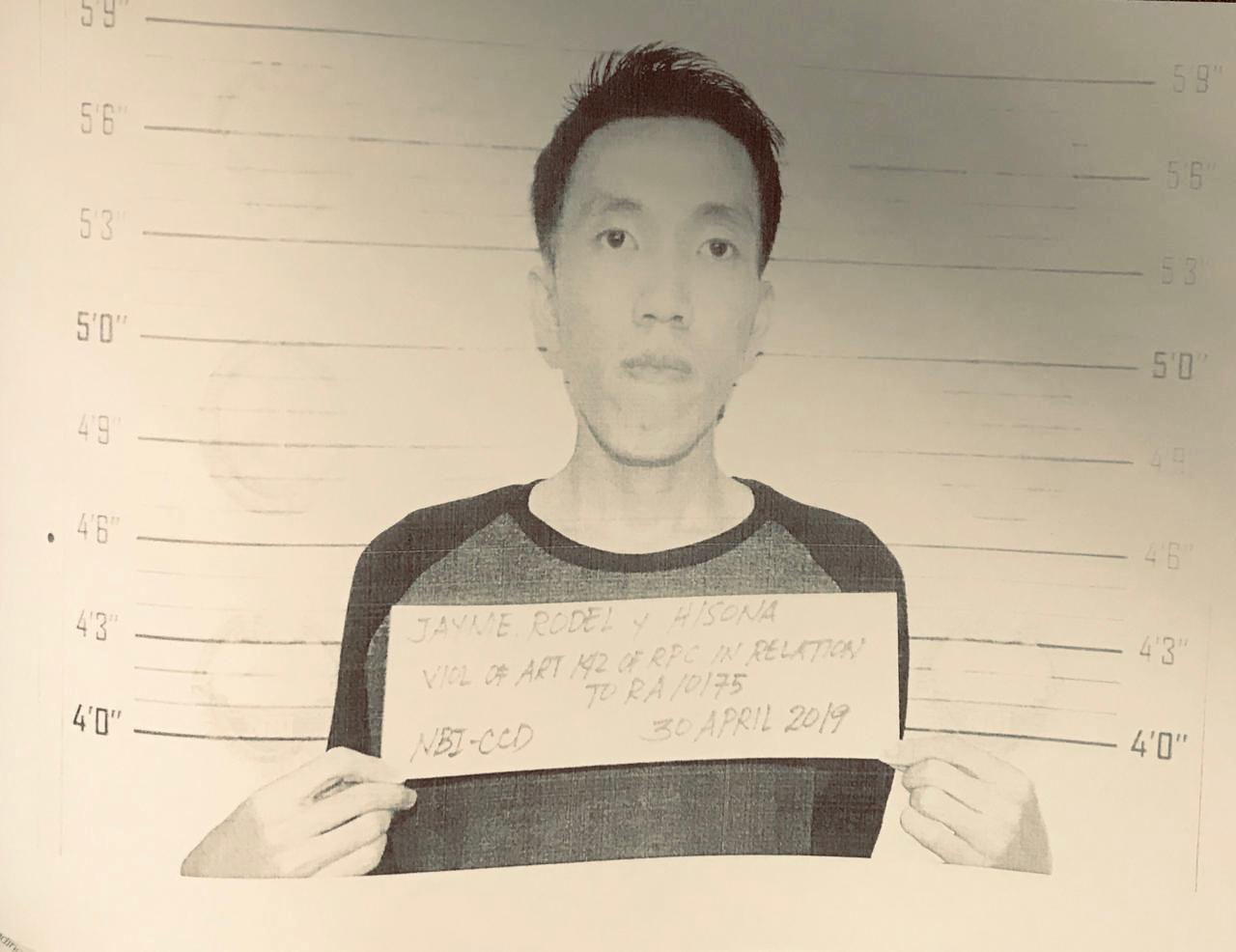 MANILA, Philippines — An inciting to sedition complaint has been filed against Rodel Jayme, administrator and registrant of the website, metrobalita.net, which shared the controversial “Ang Totoong Narcolist” videos.

“I will leave the existence of probable cause to the sound judgment of the inquest prosecutor,” said Justice Secretary Menardo Guevarra, adding Jayme will be subjected to inquest proceeding before the National Prosecution Service (NPS).

The videos were posted in parts in different social media sites such as Pinoy Ako Blog, Change Scamming, Metro Balita, Madam Claudia, and What the FACT blog.

The website metrobalita.net was also included in the matrix released by Malacañang. It has been shut down, as of this posting.

After tracing Jayme’s links to Metro Balita, the National Bureau of Investigation (NBI) applied for a search warrant against him before a Makati Court. The warrant was implemented on April 30.

According to Gueverra, Jayme cooperated and even voluntarily surrendered his desktop, mobile phone, and ISP (internet service provider) billings.

Jayme then “voluntarily” went to NBI to clarify the publication of the “Ang Totoong Narcolist” videos in the website, the DOJ chief added.

Based on the findings of NBI’s Digital Forensic Laboratory on the gadgets and equipment found in Jayme’s house, it was allegedly learned that “Jayme is indeed registrant of the website metrobalita.com, and he published the link of the ‘Ang Totoong Narcolist’ videos on the website that facilitated the circulation of the videos.”

“Based on the retrieved conversations, there is continuity of their efforts to conduct their scurrilous libelous attacks against the Government. The conversations also revealed that these attacks are planned and with backing from certain personalities,” read the complaint filed at DOJ on Thursday. /kga 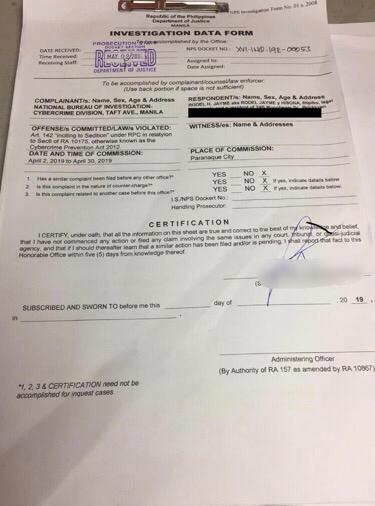