Enrile, who is in heightened campaign mode some two weeks before the elections, is on a four-day sortie that would bring him to Tarlac, Ilocos Sur, La Union, Pangasinan, Zambales and Bataan from April 29 to May 2, 2019. 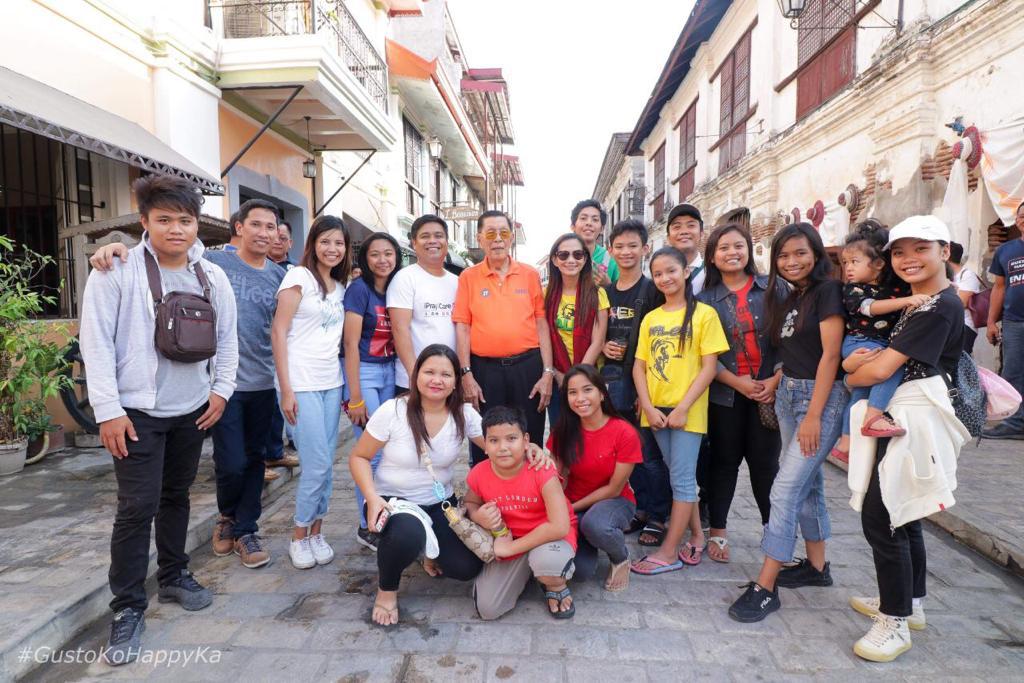 In his visit to Tarlac yesterday, the 95-year-old four-term Senator noted that the investment deals inked by Chinese businessmen with Filipino firms at the Belt and Road Forum in Beijing is a welcome development for Filipino workers and businessmen.

“This is an opportunity for our workers in the construction, agriculture and telecommunications industry. If we could harness the developments in the Belt and Road Initiative to improve infrastructure, connectivity, and economic exchange with other countries, then we can create more jobs for Filipinos here,” Enrile said in an interview.

Through an infusion of foreign capital, Enrile believes more employment opportunities can be provided to Filipinos.

Some 19 business agreements worth over $12-billion have been inked between the Filipino and Chinese companies in the sectors of energy, infrastructure, internet and agriculture during the BRF.

China’s Belt and Road Initiative is a recreation of the “Silk Road” aimed at connecting Asia with Africa and Europe via land and maritime networks along six corridors to improve regional integration, increase trade and stimulate economic growth. 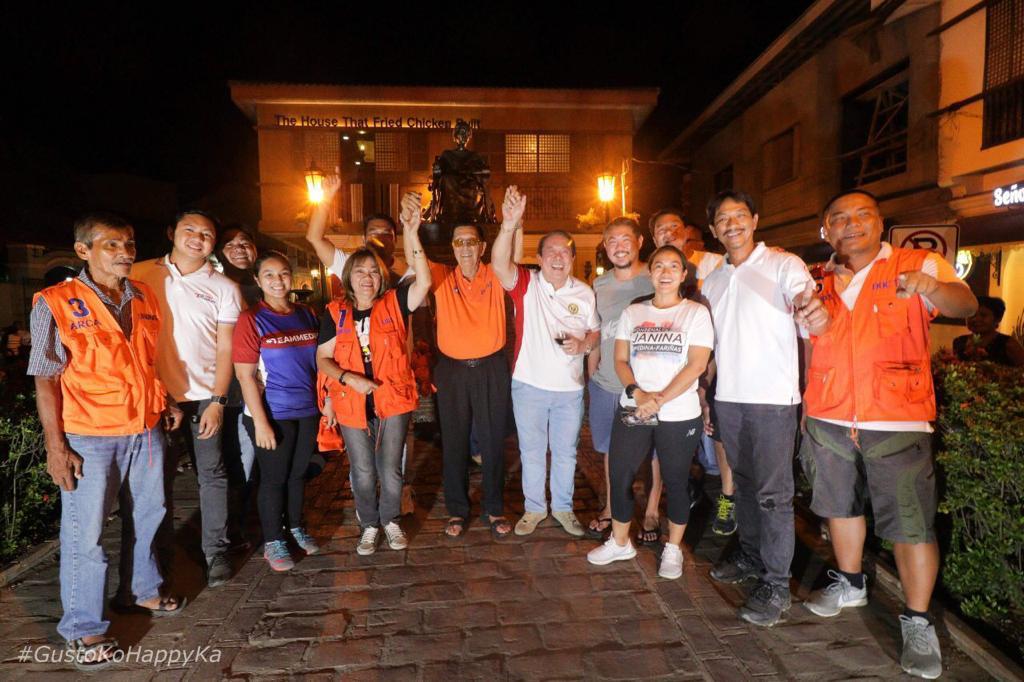 Reports say that China has already invested some $90-billion in projects linked to this initiative.

Enrile, over lunch with Mayor Cristy Angeles of Tarlac City, said there is not one city or municipality in the country that does not have an overseas Filipino worker (OFW).

“My hope is to reduce the number of overseas Filipino workers who would rather work in the Philippines and be with their families. We already have these new investments, projects coming in. We should make sure that, with them, we are improving local employment prospects,” the veteran lawmaker said.

“I intend bring more OFWs home,” Enrile, who is vying for a fifth term in the Senate, said. /muf