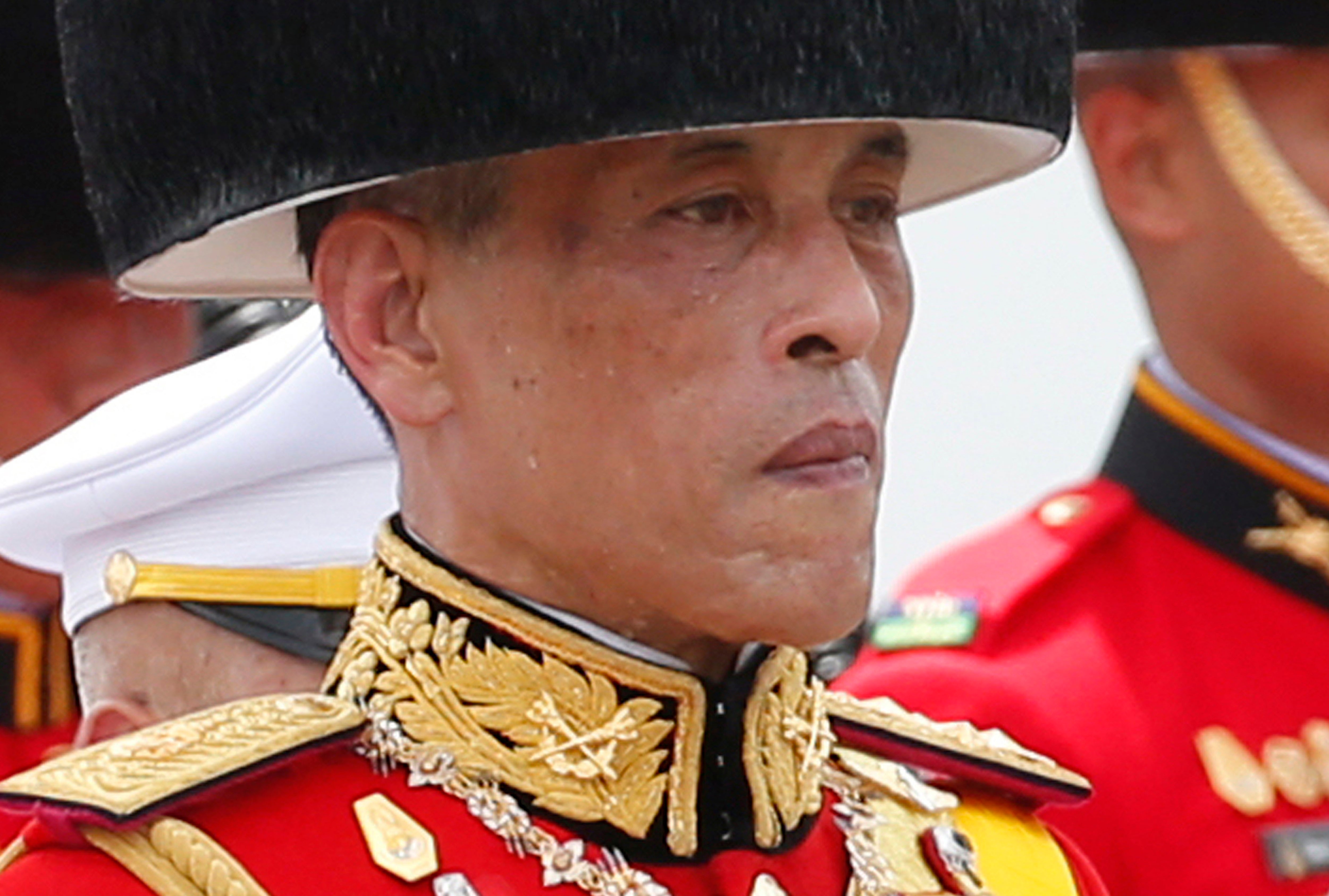 In this Oct. 26, 2017, file photo, Thailand’s King Maha Vajiralongkorn walks in a funeral procession of his father the late King Bhumibol Adulyadej in Bangkok, Thailand. Late Friday, Feb. 8, 2019, King Vajiralongkorn issued a decree stating that no member of the royal family should be involved in politics, quashing a bid by his older sister to run for prime minister in next month’s elections. (AP Photo/Sakchai Lalit, File)

BANGKOK — Thailand’s King Maha Vajiralongkorn, who will have his official coronation on Saturday, has appointed his consort as the country’s queen.

An announcement Wednesday in the Royal Gazette said Suthida Vajiralongkorn Na Ayudhya is legally married to the 66-year-old king, and is now Queen Suthida.

Although she has been in the public eye for about three years, there has been little official information about her. She is reported to be 40 years old and to have previously worked as a flight attendant for Thai Airways International.

She joined the palace guard in 2014 and is commander of the king’s bodyguard unit, currently holding a general’s rank.

Vajiralongkorn, who has had three previous marriages, became king after the death in October 2016 of his father, King Bhumibol Adulyadej. /kga