2 drug suspects nabbed, over 80k worth of shabu seized in Marikina bust

MANILA, Philippines — Two drug suspects were arrested while P80,000 worth of shabu was seized in a buy-bust operation in Marikina on Monday evening. 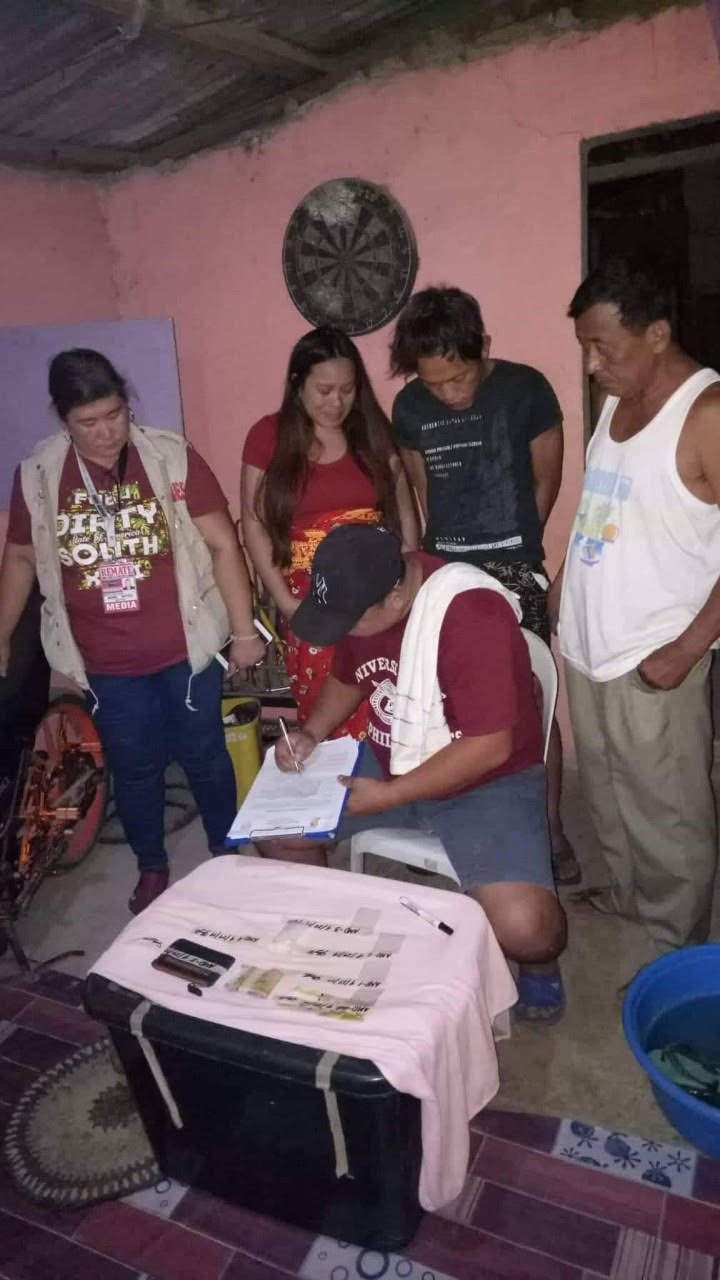 The buy-bust was conducted after police were informed by an informant about the drug activities along Singkamas Street, Barangay Tumana in Marikina City.

Seized during the bust were five sachets of suspected shabu amounting to P80,000, marked cash worth P2,300 and a coin purse.

The two arrested suspects were brought to the Marikina police detention cell and will face charges for violating the Comprehensive Dangerous Drug Act of 2002. /muf