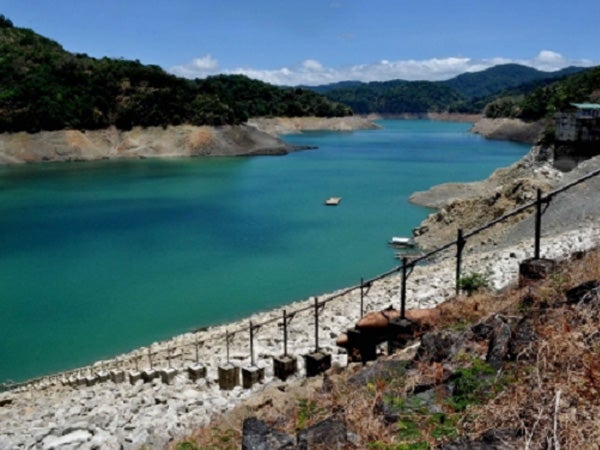 In an update from Philippine Atmospheric, Geophysical and Astronomical Services Administration (Pagasa), the water level at Angat Dam dropped 0.55 meters from 179.5 meters at 6 a.m. on Monday to 178.95 at 6 a.m. on Tuesday.

Pagasa hydrologist Adelaida Duran earlier told Inquirer.net that the water level in the dam dropped 0.49 meters on average in April.

Duran said the dam’s water level could hit 175.5 meters by the end of May if it continues to decline.

But rainfall in May, she said, could help improve the dam’s water level.

The 180-meter line marks the level at which water supply for irrigation could be reduced. Supply for domestic use will be limited when the water level reaches the 160-meter mark.

However, Felix Robles, Water Control chief of the National Irrigation Administration (NIA) in Bulacan, said the water in Angat Dam could still meet the irrigation requirement for rice crops in Bulacan and Pampanga, and domestic needs of Metro Manila /cbb