Probe of lahar use in supermarket urged 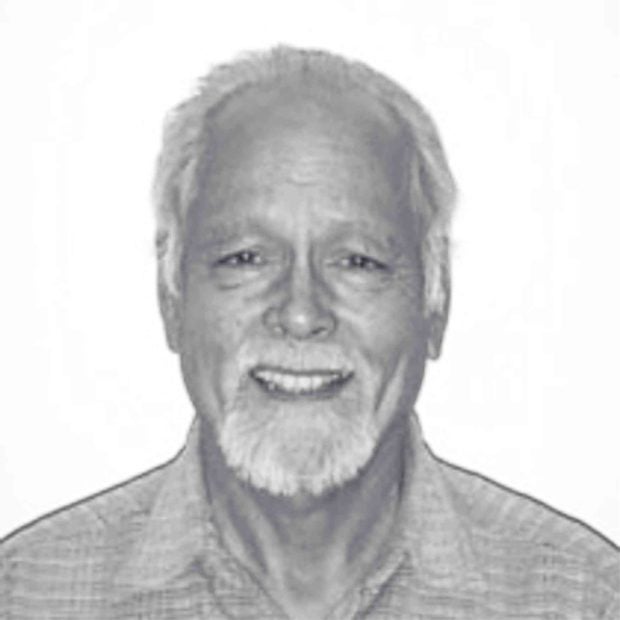 CITY OF SAN FERNANDO, Philippines — Filipino-American geologist Kelvin Rodolfo on Saturday urged government investigators to determine whether the use of large amounts of lahar from Mt. Pinatubo in the construction of Chuzon Supermarket in Porac, Pampanga province, led to the building’s collapse in the 6.1-magnitude earthquake on April 22.

Two Chuzon employees, a woman and her two children were killed while nine other workers of the supermarket were injured when the four-story building crashed down as the powerful earthquake shook Luzon.

Rescuers terminated the search for survivors on Saturday after deciding they had looked everywhere for bodies, according to Marlou Salazar, chief of civil defense in Central Luzon.

Except for three, all employees of the supermarket had been accounted for, Salazar said on Monday.

Rodolfo said bad construction material must be blamed for Chuzon’s collapse because the building, if it had been built with standard materials, should have withstood a 6.1-magnitude earthquake.

He said speculation that substandard steel rebars used to reinforce the concrete were the cause of the disaster “may or may not be true.”

More likely, the building fell because sand and gravel from lahar were used in its construction, Rodolfo, a professor emeritus of earth and environmental sciences at the University of Illinois-Chicago, said in an e-mail interview.

Asked what lahar was, Rodolfo said: “Lahar deposits are largely sand- and gravel-sized [volcanic] material. That’s what is quarried, sold and used in huge quantities as concrete aggregate.”

Licensed quarriers, haulers and “hustlers” — men paid to lead haulers to the best sources of lahar — call the material “balas,” or sand.

Some use machines, called vibro, to clear lahar of stones and sell it as fine sand.

Lahar is bountiful in Bacolor, Porac and Floridablanca towns and Mabalacat City because volcanic sediments spewed by Mt. Pinatubo during its eruption in 1991 settled on the volcano’s slopes and were washed down by rain into river channels in these areas.

The Pampanga government has earned nearly P3 billion from quarry and administrative fees since June 2010, according to data from the provincial environment and natural resources office.

“Lahar sand and gravel is the worst material to use for any concrete building component that has to bear weight,” Rodolfo said.

“That stuff is mostly sand or gravel-sized pieces of pumice, which was lava full of bubbles before it cooled and hardened into rock,” he said.

“The material makes good lightweight hollow blocks, but can easily be crushed if it has to bear weight and undergo the abnormal stresses during an earthquake,” he added.

Investigators of the Chuzon disaster have not yet announced their findings.

President Rodrigo Duterte, during a tour of earthquake damage last week, ordered the temporary closure of Chuzon branches in Pampanga and Bataan to make way for an assessment of the the buildings’ structural integrity.

Lesson of the quake

“For many years after the [1990 Luzon] quake, I was horrified to watch countless trucks [carrying] lahar [head] for Metro Manila [where the material would be used] for housing and infrastructure concrete,” Rodolfo said.

“If and when the major earthquake that Phivolcs (Philippine Institute of Volcanology and Seismology) warns may happen at any time, Pinatubo, coupled with greed and carelessness, will claim many more victims as these structures collapse,” he said.

Neither the construction industry nor the Department of Public Works and Highways has prohibited the use of lahar or any other volcanic material in building private or public structures.

No standards are known to have been issued for the use of volcanic materials in construction.

“If any good can arise from the tragic loss of life in Porac, it will be the life-saving lesson it has taught us: not to build load-bearing concrete with lahar material,” Rodolfo said.