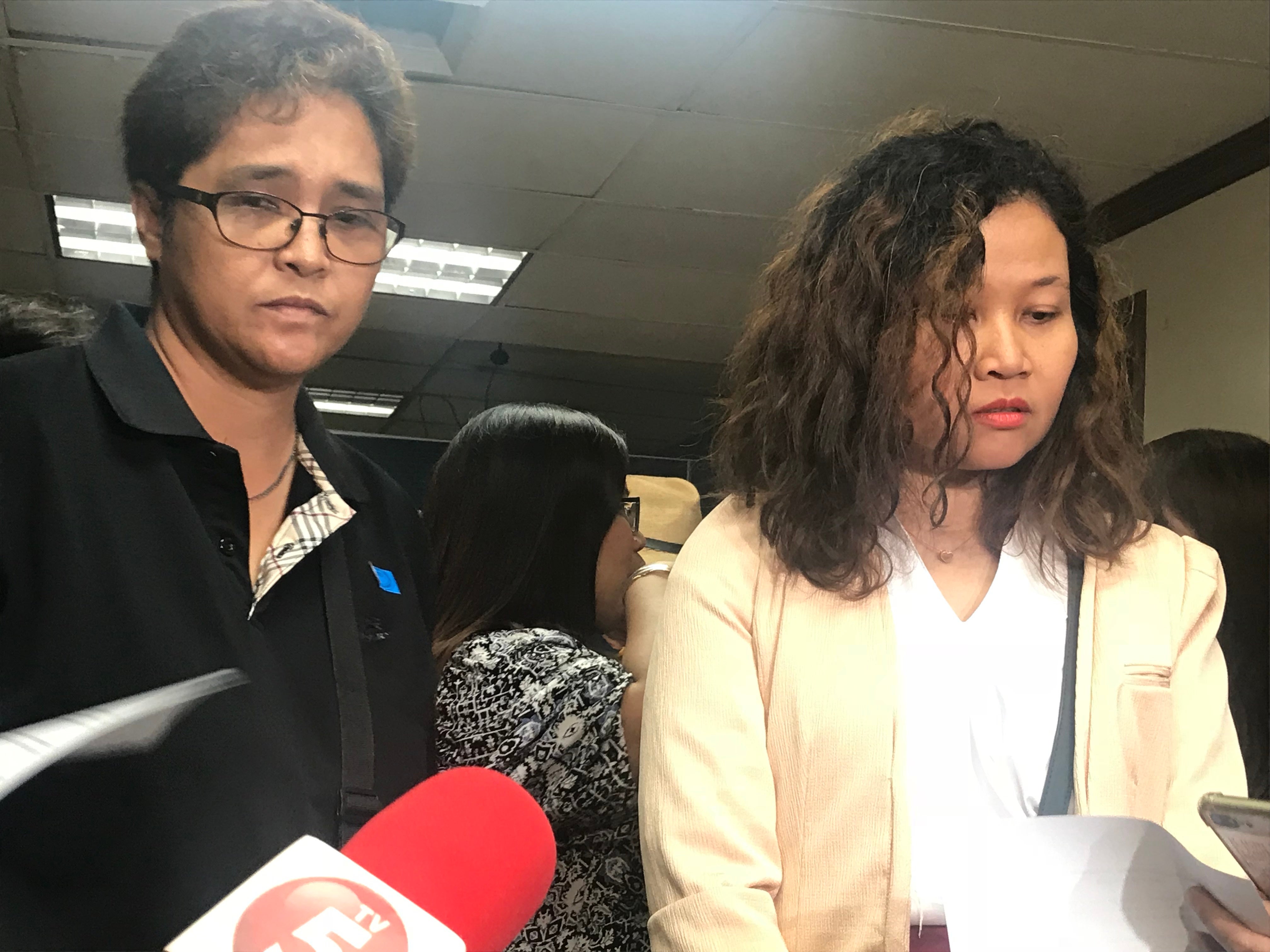 Accompanied by her lawyer, Atty. Socorro Maricel Nepomuceno, complainant Sophia Lorenza Zamora went to Comelec’s main office in Intramuros, Manila and filed the disqualification case, citing Crisologo must be deemed ineligible to seek public office having been convicted for arson, and arson with homicide even if the mayoral bet was granted conditional pardon.

Both Zamora and Nepomuceno were quick to clarify they were not connected in any way to any of Crisologo’s rivals.

Zamora said Crisologo should be disqualified from being a candidate and to hold any government office since Section 12 of the Omnibus Election Code states that “any person who has been declared by competent authority insane or incompetent, or has been sentenced by final judgment for subversion, insurrection, rebellion or for any offense for which he has been sentenced to a penalty of more than eighteen months or for a crime involving moral turpitude, shall be disqualified to be a candidate and to hold any office, unless he has been given plenary pardon or granted amnesty.”

Asked why she opposes Crisologo’s candidacy, Zamora said the politician resorted to harassment to win votes when he ran for Congress. Crisologo was representative of Quezon City’s first district.

INQUIRER.net is trying to reach Crisologo to get his side on the matter but has yet to receive his response, as of this posting.

ADVERTISEMENT
Read Next
1 killed, 3 hurt as truck hits power line in N. Cotabato
EDITORS' PICK
China expands lockdowns to 25M people to halt viral outbreak
Get exciting deals and discounts when you download the new McDonald’s App
‘A greener, cleaner tomorrow’: A how-to guide for Filipinos who want to help with today’s energy crisis
5-year-old Chinese boy in Cebu tests negative for novel coronavirus
DOH: Second person ‘under investigation’ for 2019-nCoV in Tacloban City
SM continues to send relief assistance to remote towns in Batangas
MOST READ
Taal Volcano flexes signs of restiveness anew
Dina Bonnevie on Coney Reyes: We have forgiven each other
172 Chinese tourists arrive in Bohol
Philippines orders 12 helicopters from Russia—Duterte
Don't miss out on the latest news and information.