Palace: No need for China consent to declare Pag-asa as marine protected area 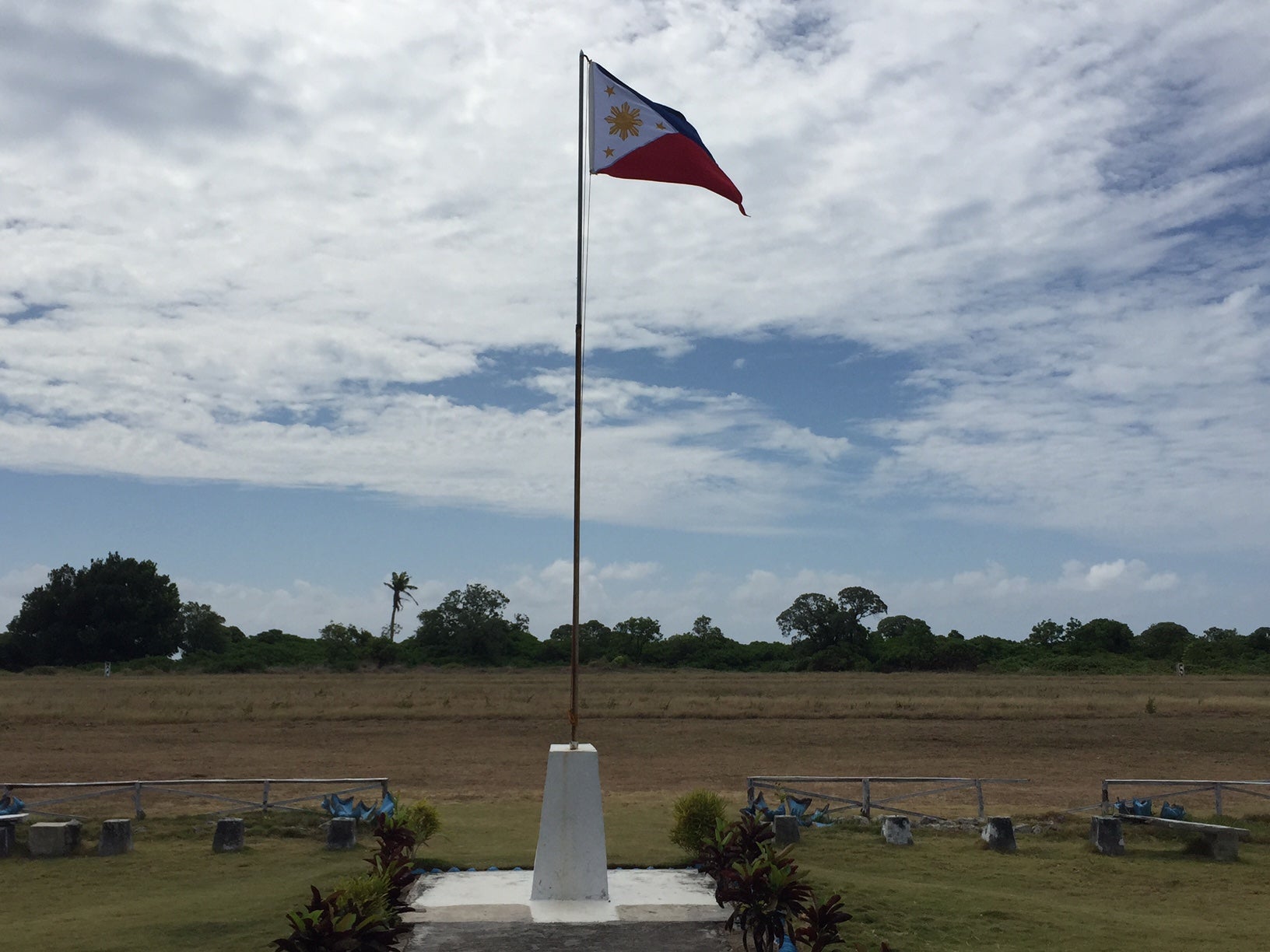 MANILA, Philippines – There is no need for the Philippine government to ask Chinese consent in declaring Pag-asa Island and Eastern Kalayaan in the West Philippine Sea as marine protected areas, Malacañang said Monday.

“No. What do you mean consent? As far as we are concerned, that’s ours. You don’t have to ask any consent from anyone,” Presidential Spokesperson Salvador Panelo said in a Palace briefing.

Panelo said that a declaration of MPAs might irritate China, which claims almost all of the South China Sea.

In 2016, the Philippines sealed a historic win with the United Nations-backed arbitral tribunal in The Hague, which invalidated Beijing’s sweeping claims to almost all of the South China Sea.

China, however, has refused to recognize this ruling.

“The will be another irritant,” Panelo said referring to the declaration of MPAs.

“Ang mangyayari niyan, if you declare a particular stand and they will declare another stand, oh di may deadlock, oh di mag-uusap na naman tayo,” he added.

The Philippines and China have chosen to settle the maritime dispute through the Bilateral Consultation Mechanism (BCM) on the South China Sea established in 2016./ac